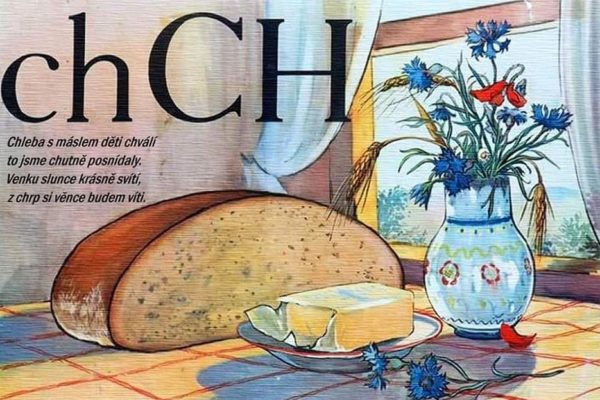 Learning About the Czech Alphabet
COMMENTS 0