Congratulations to the Czech North American Chamber of Commerce & Culture

I was most pleased this month so see the continued growth at the Czech North American Chamber of Commerce & Culture Inc. (CNACC&C). Site statistics came back and during the month of March, 2017 the total number of visitors to the site were 114,413, most of them Czech and Slovak expatriates living in the United States and Canada.

When the Czech American Chamber of Commerce was established in Boston, Massachusetts on October 28, 1998, the activities of the organization involved establishing commercial ties between then called Czechoslovakia, Canada and the United States. Key personalities of Czech origin were the founders, including the world famous shoemaker, Thomas J. Bata

And the well-known Canadian industrialist, A. Karel Velan.

The Czech Republic’s Prime Minister at the time, Peter Pithart, participated in signing of the proclamation. The CNACC&C is registered as a nonprofit organization in Atlanta, Georgia. Since December of last year, I have been on their Board and it’s because I strongly believe in the vision of the Chamber and the important services it provides to Czechs and Slovaks worldwide. During the fall of 2007, when the Czech governmental trade agencies in the United States and in Canada opened offices, the CNACC was looking for a new direction. The decision to promote and coordinate Czech cultural activities in North America came with a new name, The Czech- North American Chamber of Commerce & Culture Inc., as well as their popular website: www.CzechEvents.com.

The Czech- North American Chamber of Commerce & Culture Inc., now informs North Americans and Canadians of Czech heritage about incoming cultural events, specifically about tours, performances and exhibitions of Czech artists coming over the Atlantic to North America. Like any Chamber of Commerce, the site is a wealth of information for businesses, cultural events, artistic individuals and much more.   Did you know that Canada and the United States of America have the largest Czech expatriate communities in the world?

It’s true. There are over 3 million people living in North America who have Czech or Slovak heritage, according to the Ministry of Foreign Affairs of the Czech Republic. 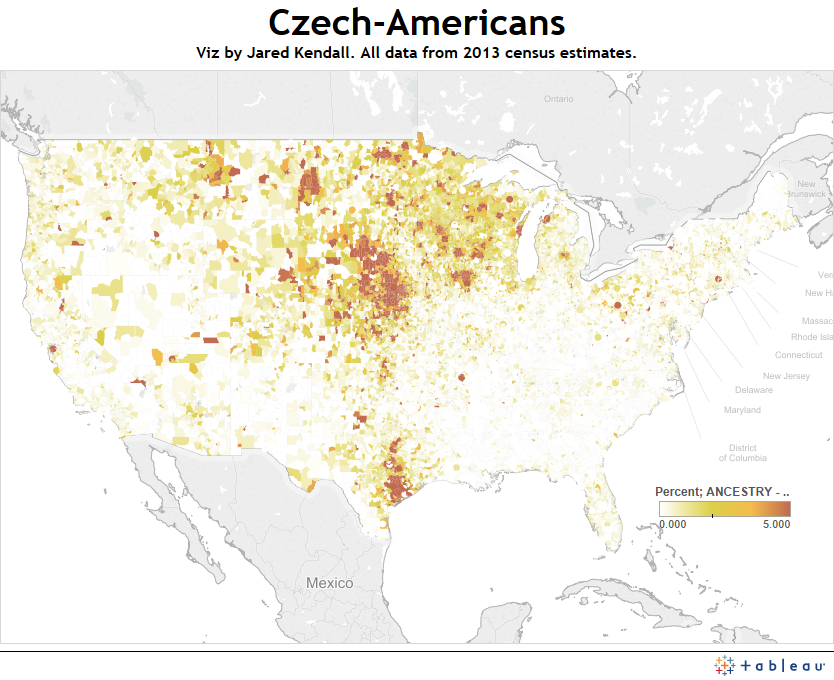 Based on the 2013 listings at the Czech Embassy in Washington, there are 363 Czech related organizations in the United States. In Canada, there are 37 Czech organizations. Many of them include persons of Slovak origin as well. Becoming a member of the Chamber allows you to list and promote your Czech or Slovak business as well as connect with other Czechs and Slovaks. Their service market has a potential of over 300 clubs and organizations. It’s also an excellent venue for artists, writers, photographers, galleries, professional concert agencies and more. 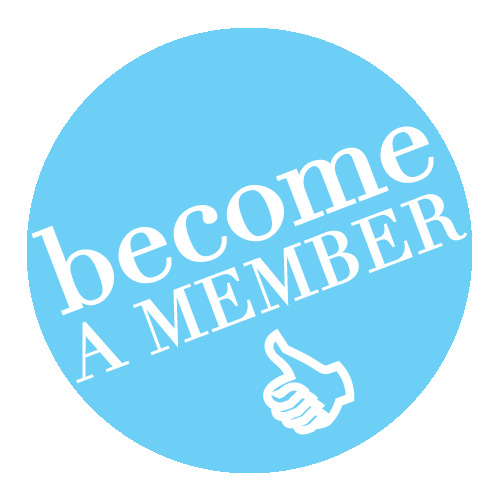 Services through the CNACC&C provide the sourcing of cultural events from Czech Republic and Slovakia and the scheduling and coordination of a number of activities and events. In addition, the CNACC&C also assists and operates the Czech School of Atlanta, honoring Karel A. Velan, through its educational division. It is dedicated to teaching children of Czech and Slovak descent not only the language but also Czech and Slovak culture, history, and geography.

The school strives to develop each child fully by helping each one to live our core values: the joy of learning and persistent effort as well as mutual respect and understanding in a diverse setting. The School’s goal is to shape and improve local and global Czech and Slovak communities through the active participation of its multilingual students, parents, and volunteers and to raise a transplanted Czech/Slovakian-speaking generation, which will be able to read and write in Czech/Slovakian and also understand, respect and love their Czech/Slovakian heritage, culture and history. Learn more about the school here. The Chamber is a membership-based, 501(c)6 nonprofit organization whose success is based upon the active involvement of its members.   I’m personally inviting Czechs and Slovaks living in the United States and Canada to take advantage of the unique opportunity to promote their business, music, art, literature and events among the Czech and Slovak communities across North America by sharing the site (www.CzechEvents.net) and considering advertising themselves as a Czech or Slovak resource. There are various benefits to membership and I cannot stress the value of belonging and being a part of the CNACC&C. 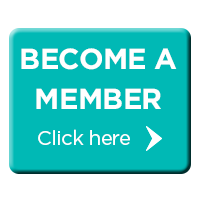 The CNACC&C also works in close cooperation with the Standing Senate Commission on Compatriots Living Abroad, as well as with the Czech Embassies in Washington D.C. and Ottawa.