Today we are looking at Czech Avant Garde – Surrealism. In the period between the two world wars, artistic movements in Czechoslovakia produced outstanding examples of avant-garde book cover design, layout, and typography. Czech artists, designers, and architects adopted and developed trends from the avant-garde in other parts of Europe and created what they saw as a new approach to book cover design and typography.

As the European and Soviet political and economic climate deteriorated in the 1930s, the playfulness of Poetism and the technologically-centered optimism of Constructivism became less plausible as aesthetic strategies for Czech book designers. Surrealism, with its strong undercurrents of anxiety, dark eroticism, and the unconscious, provided a much more accurate reflection of the cultural climate.

Teige, always an important figure in the Devetsil group, was active in forming an association with the French Surrealists, and Surrealism became the dominant influence in Czech book design. Jindrich Štyrsky’s design for a Czech translation of French Surrealist poet Paul Eluard’s La Rose publique [1936] exhibits the dreamlike qualities of Surrealism, creating a fantastical landscape for unreal, disturbing occurrences. Artists like the German painter Max Ernst (see, for example, The Forest, 1927-8) influenced Štyrsky and other Czech avant-garde designers working in the Surrealist style. 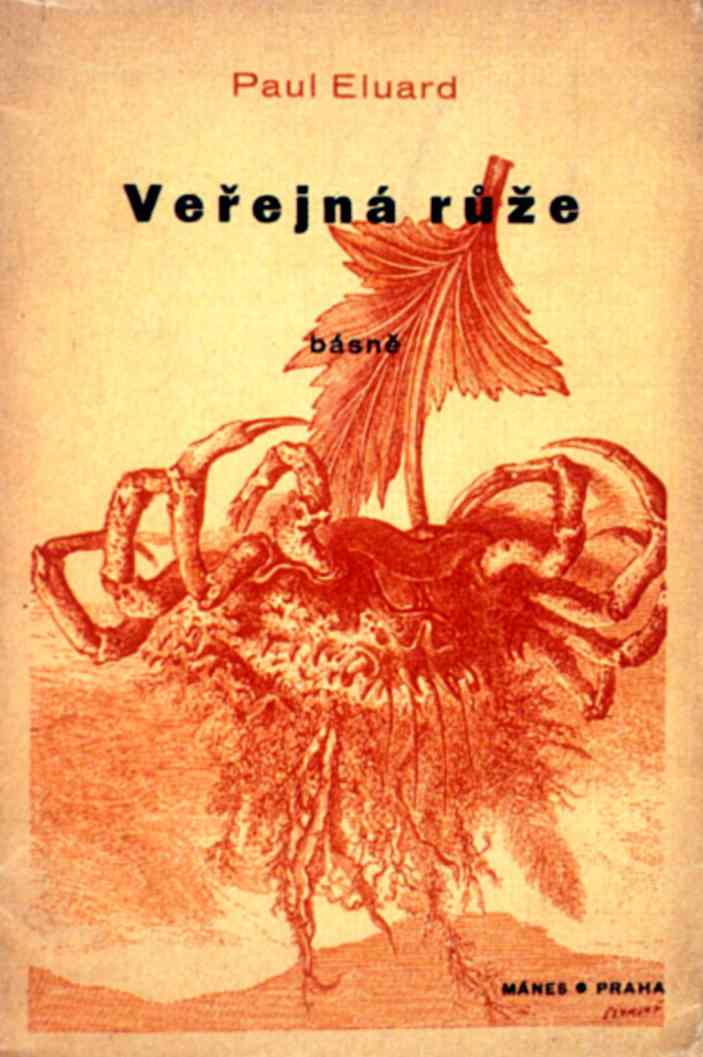 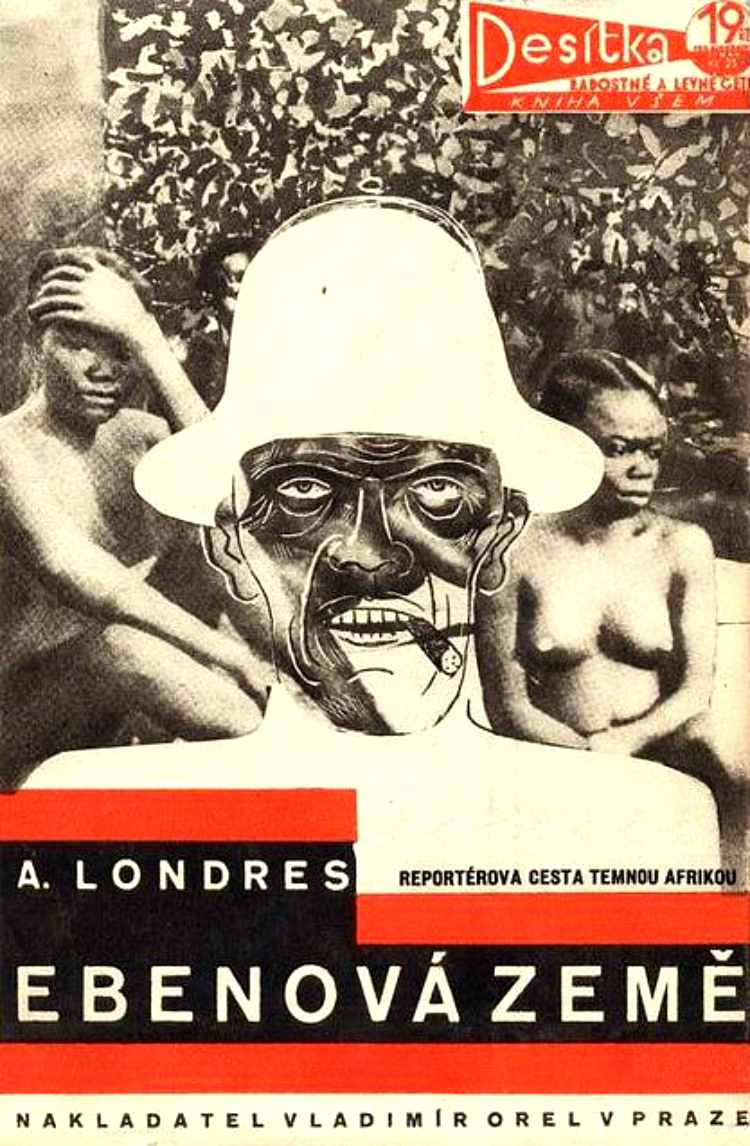 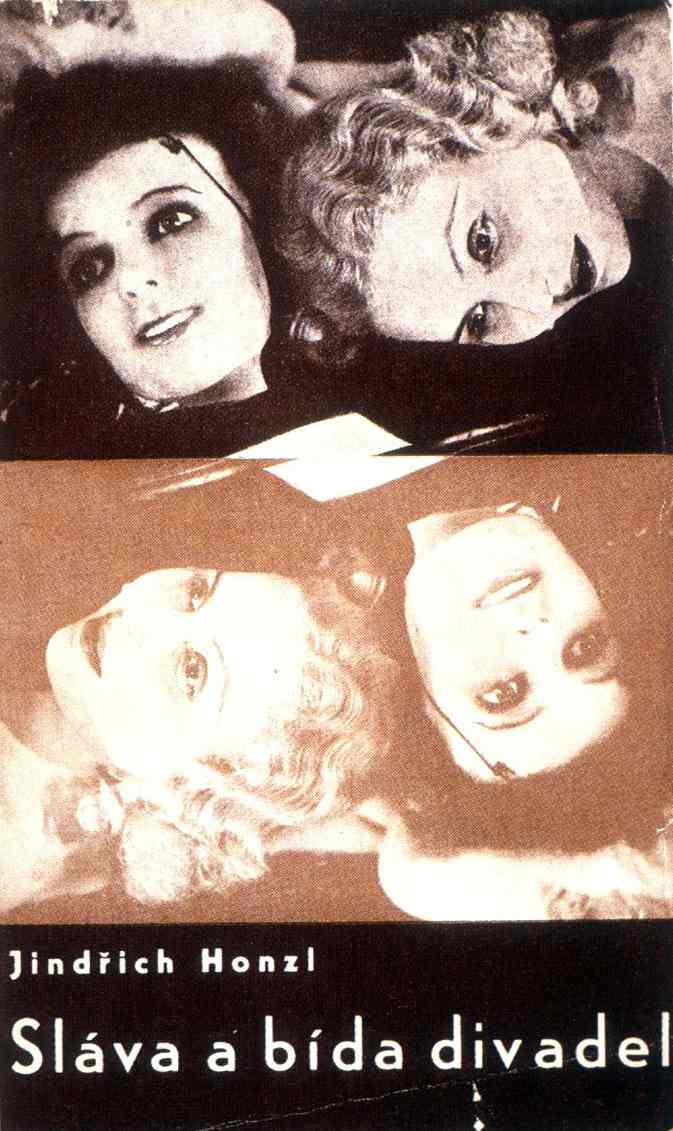 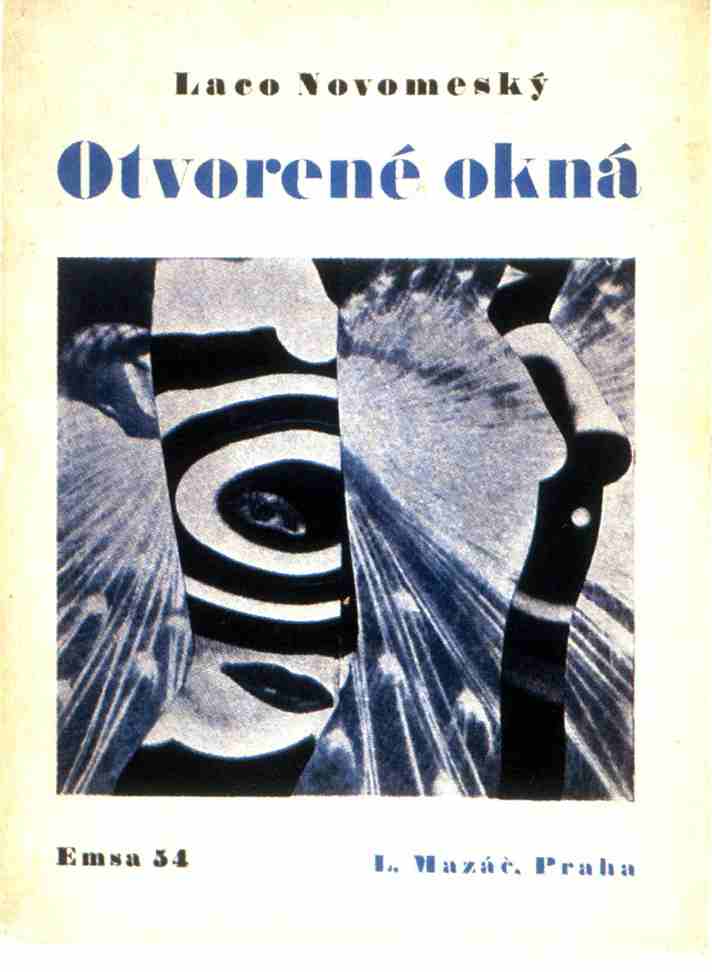 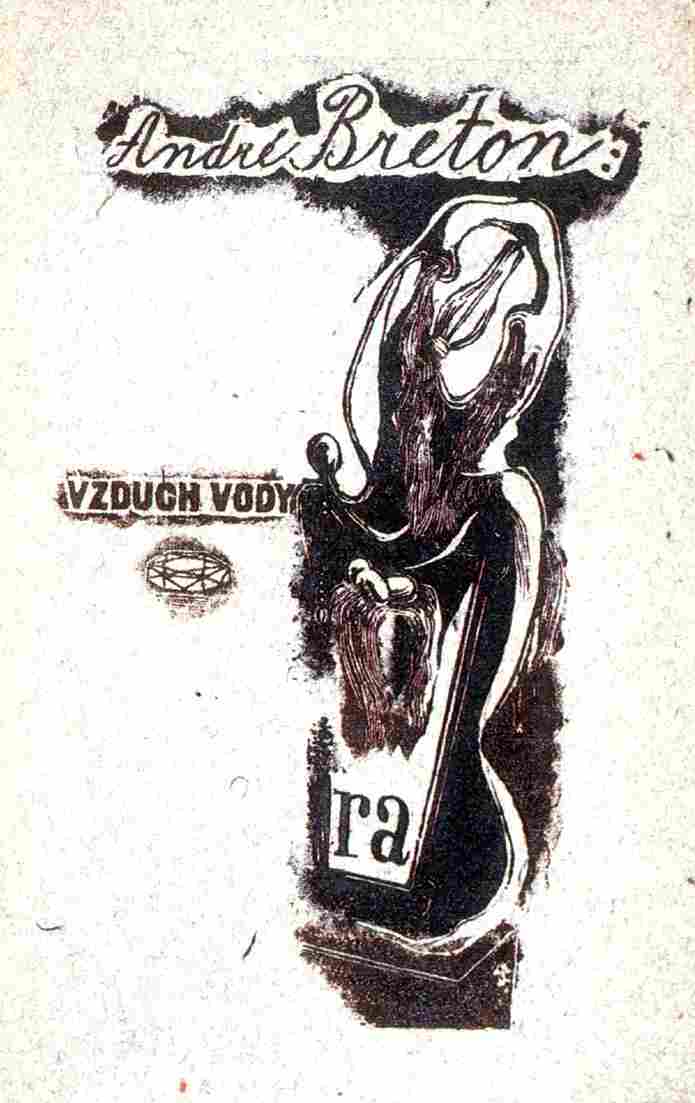 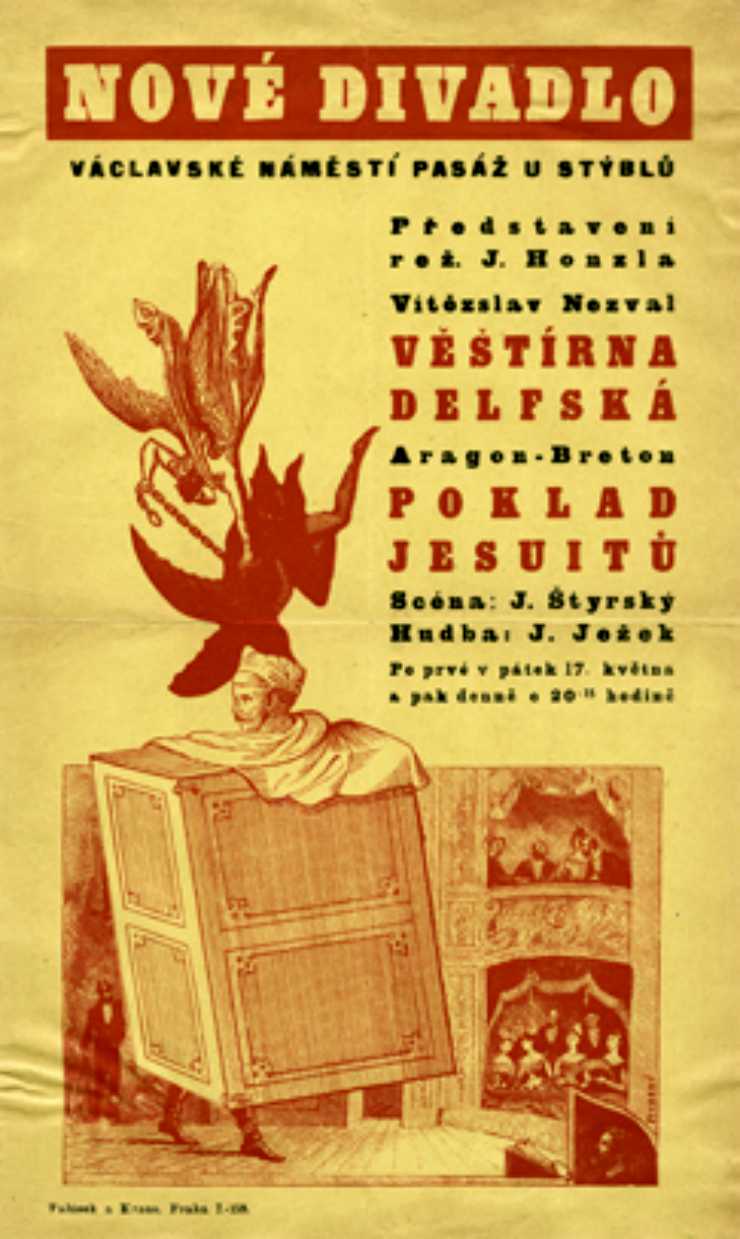