Today we are looking at Czech Avant Garde – Poetism. In the period between the two world wars, artistic movements in Czechoslovakia produced outstanding examples of avant-garde book cover design, layout, and typography. Czech artists, designers, and architects adopted and developed trends from the avant-garde in other parts of Europe and created what they saw as a new approach to book cover design and typography.

Poetism dominated the discourse of the Czech avant-garde movement, especially during the earlier years of the Devetsil group. Poetism reveled in the imagination, stressed the personal vision of the individual artist, and encouraged self-expression. Like Artificialism, essentially a later form of Poetism which explored the beauty of new technologies, Poetism was a uniquely Czech innovation.

Artist Karel Teige and poet Vítezslav Nezval introduced Poetism in 1923; artists Jindrich Štyrsky and Toyen (Marie Cermínová) pioneered Artificialism between 1926 and 1931. Poetism lent itself to expression through poetry, drama, and painting, and these were the main areas in which the style was used. Karel Teige (typographer) and Jindrich Štyrsky (photographer) designed Vítezslav Nezval’s Pantomimi.Verše 1922-1924, which beautifully illustrates the approach of Poetism.

The arrangement of the photographs echoes the content of the poems, functioning as visual verse.

Often, letterforms express the mood or form of a poem. The visual design of the book is as much an artistic expression as the poetry itself. 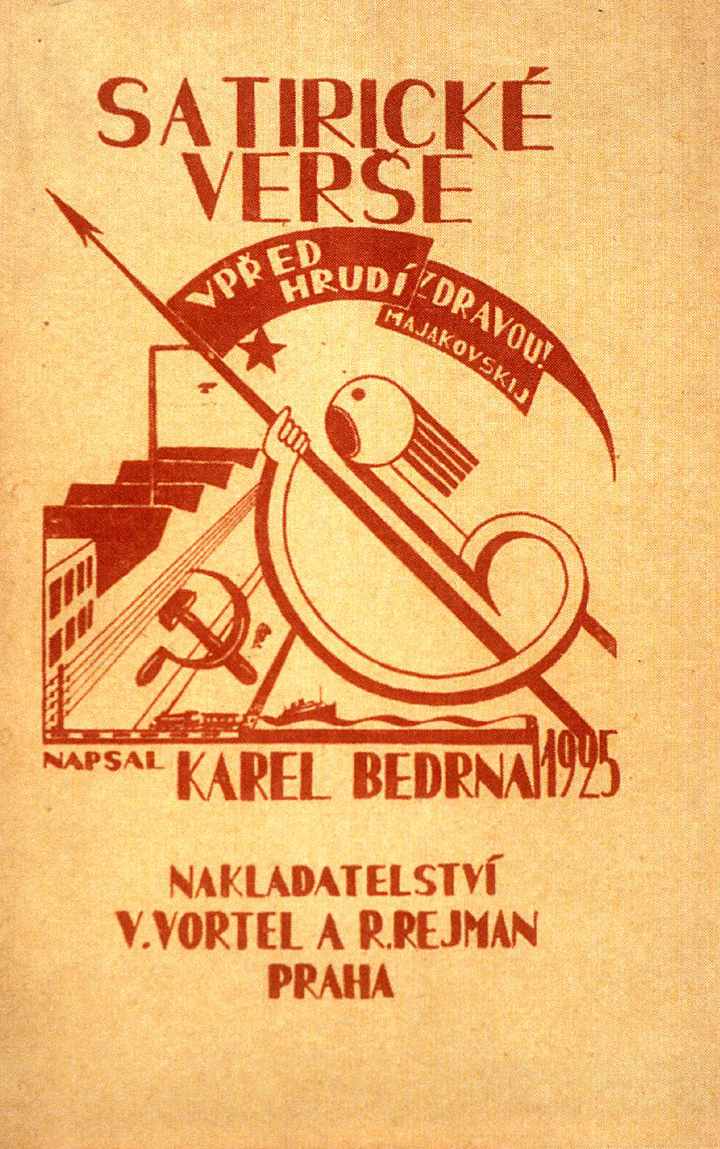 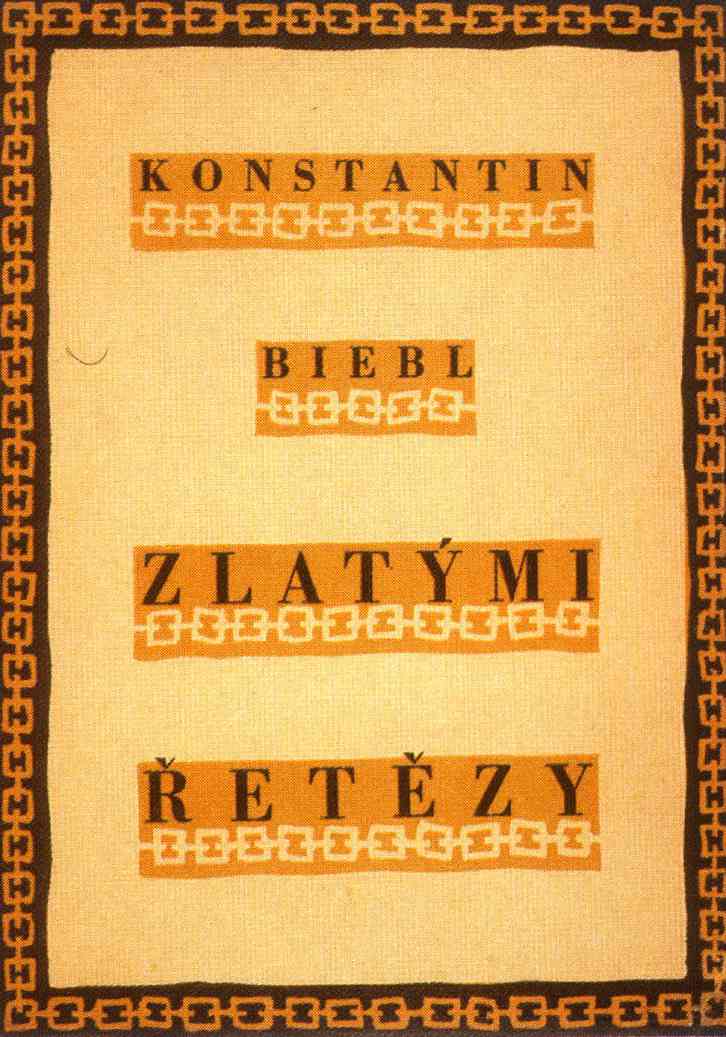 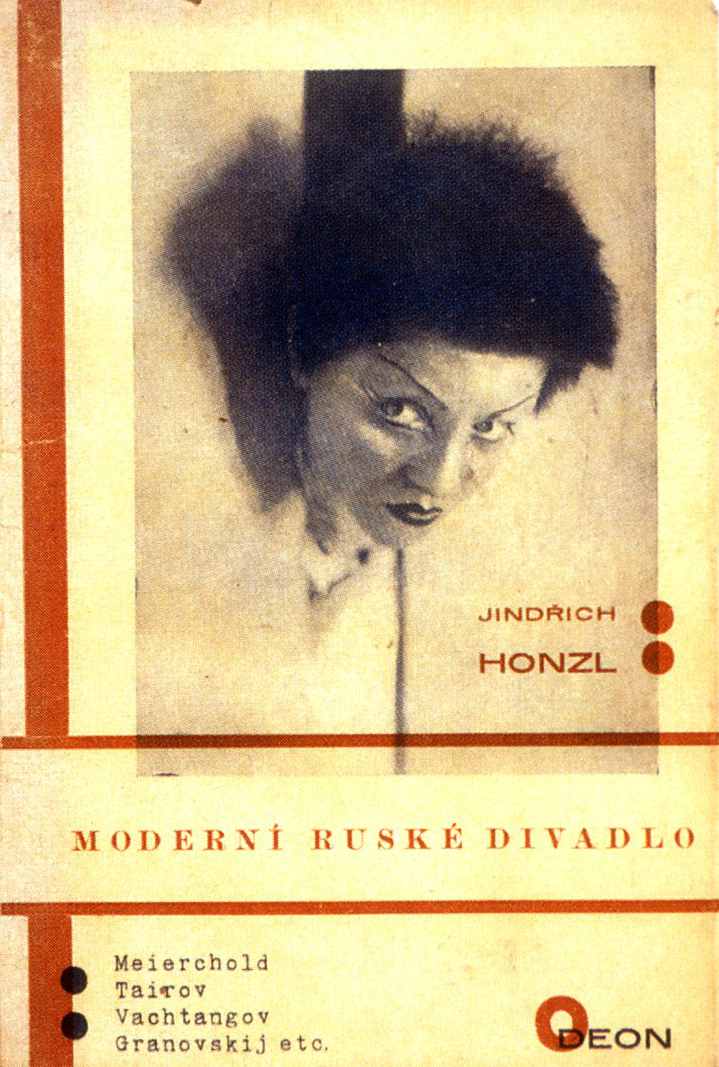 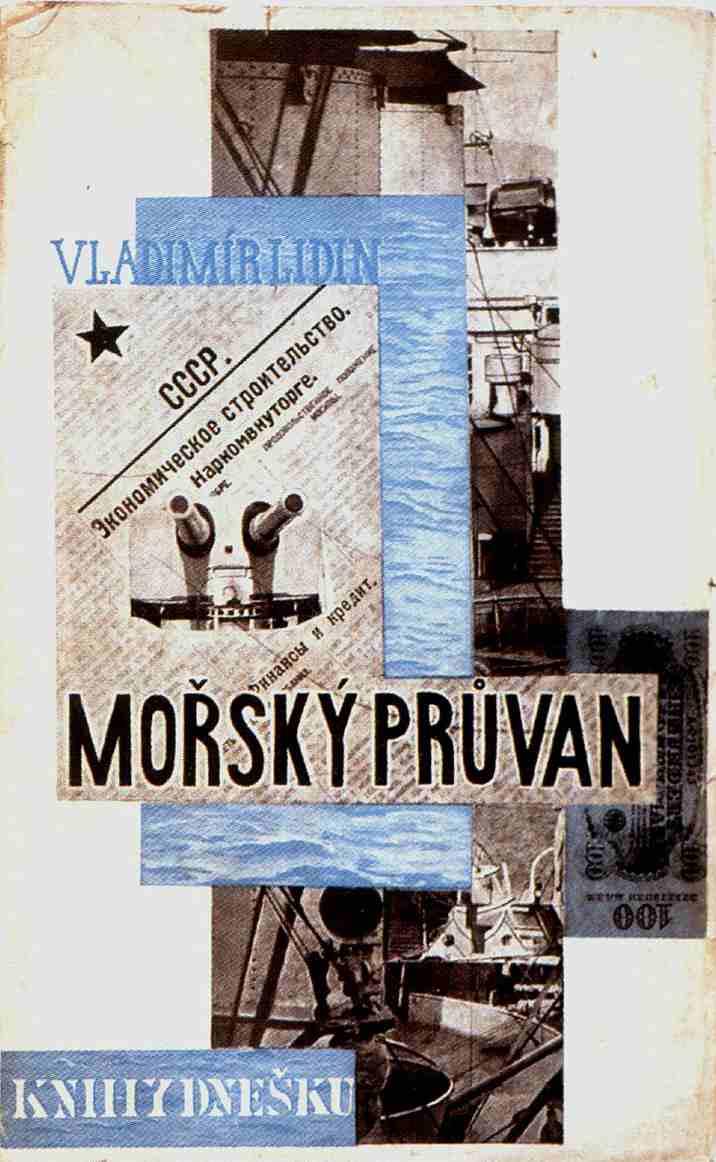 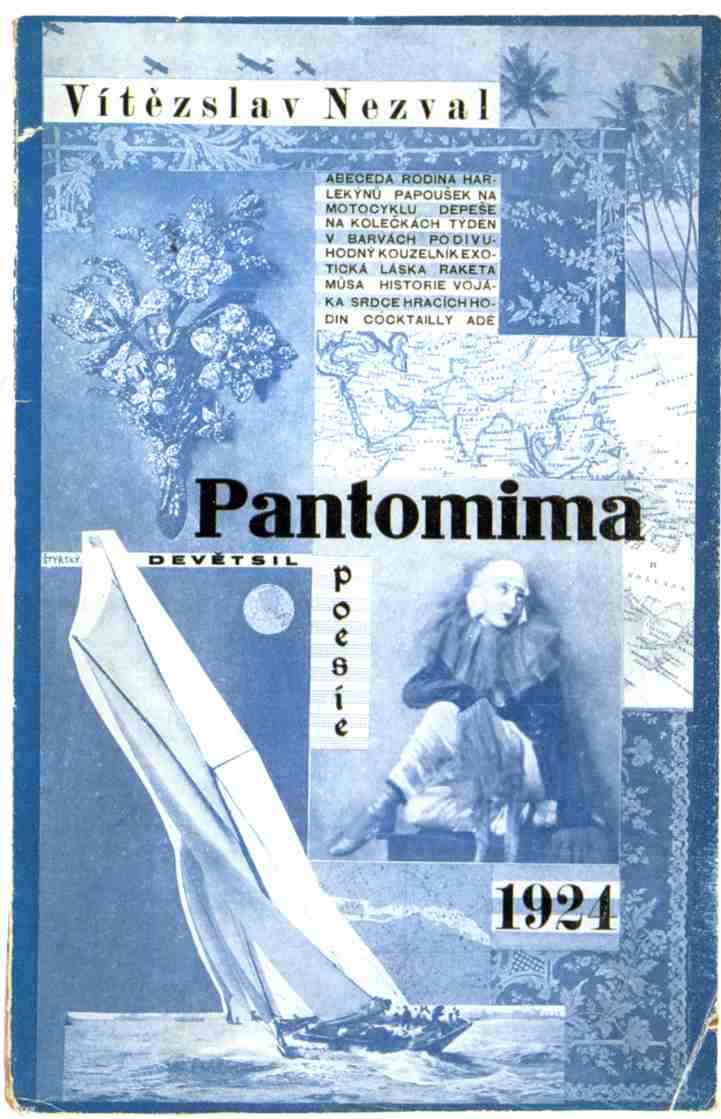 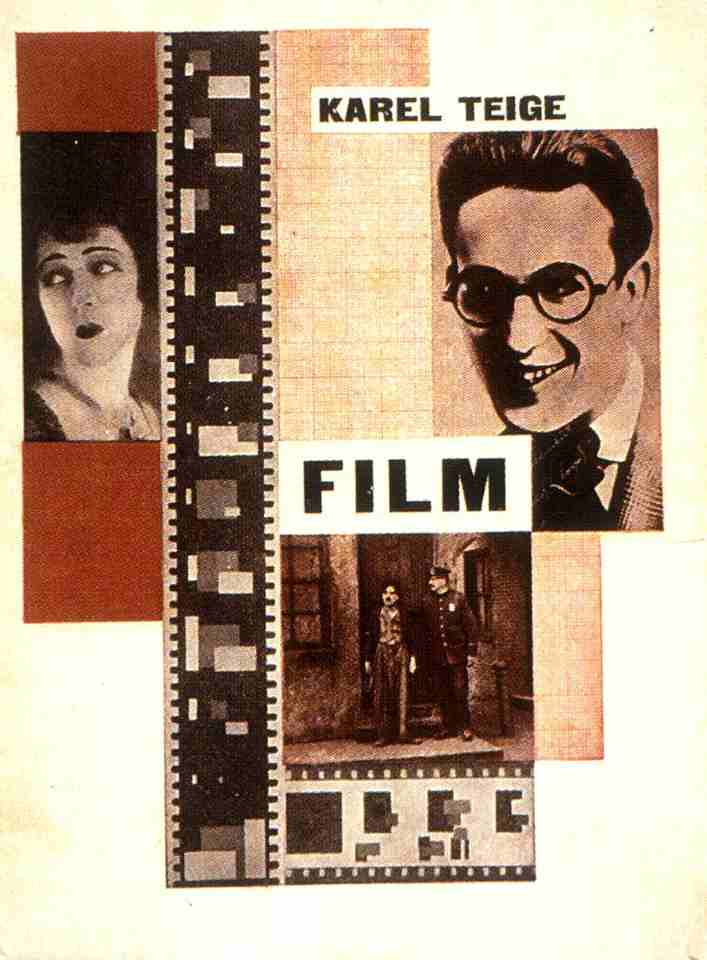 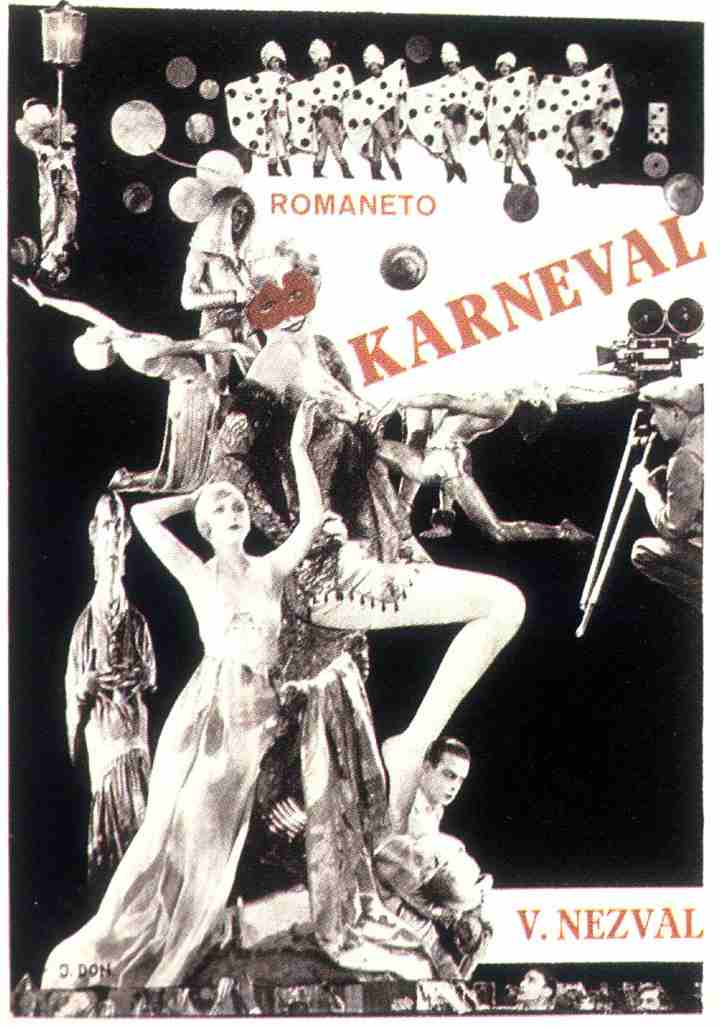 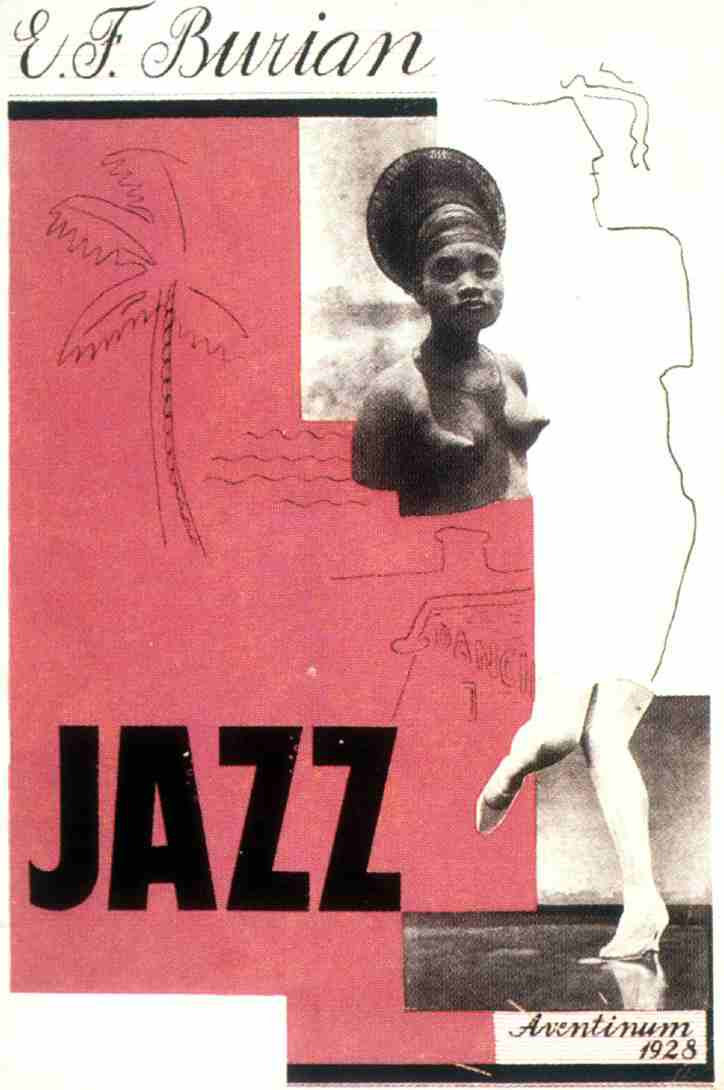 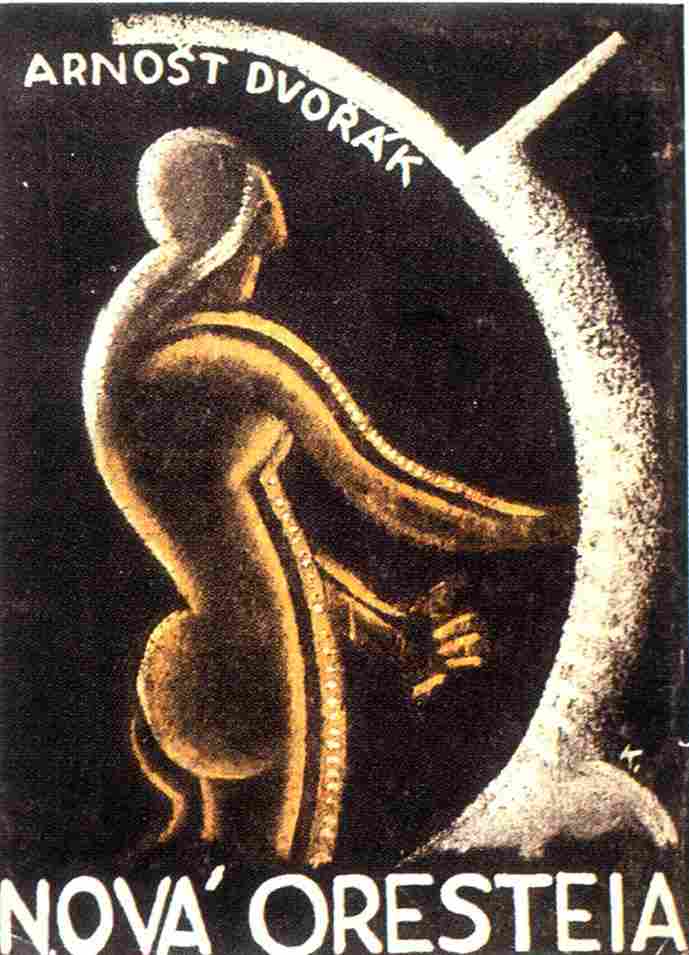 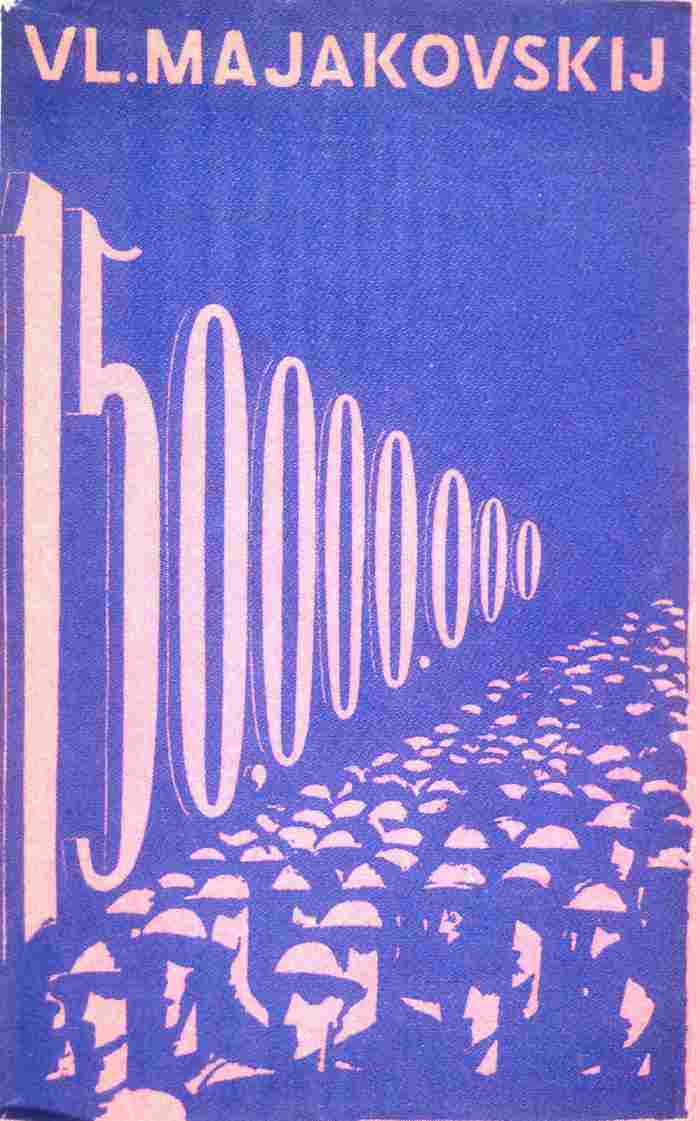 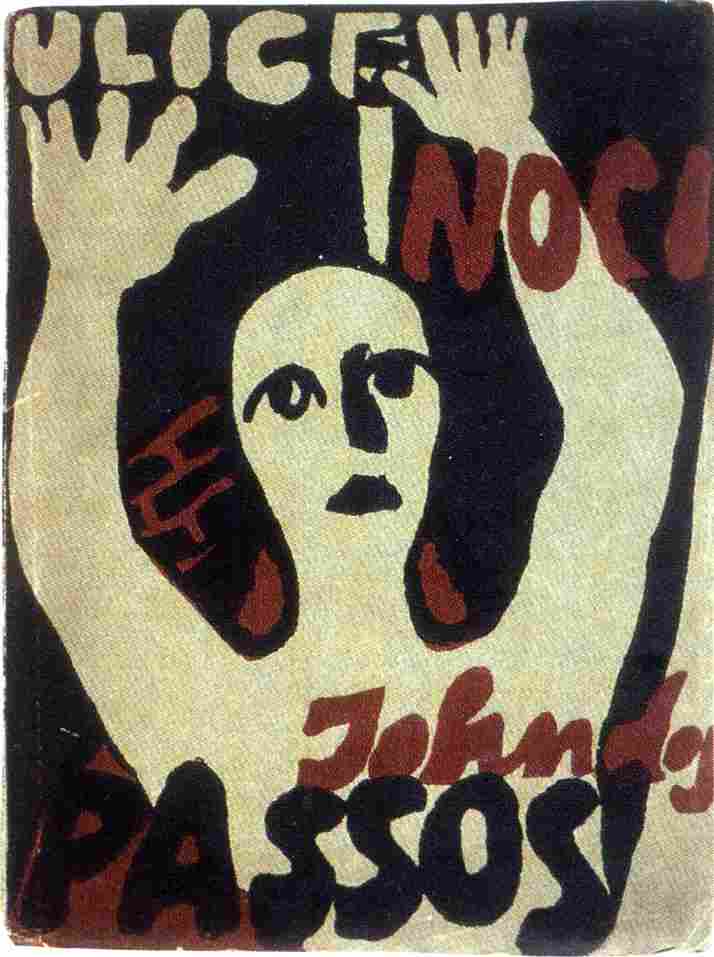 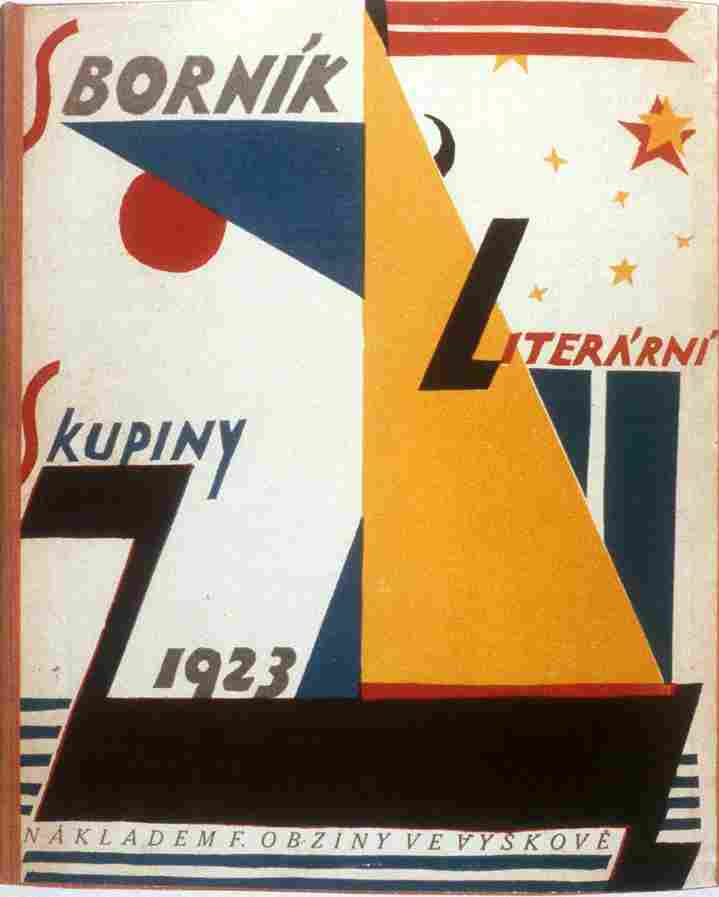 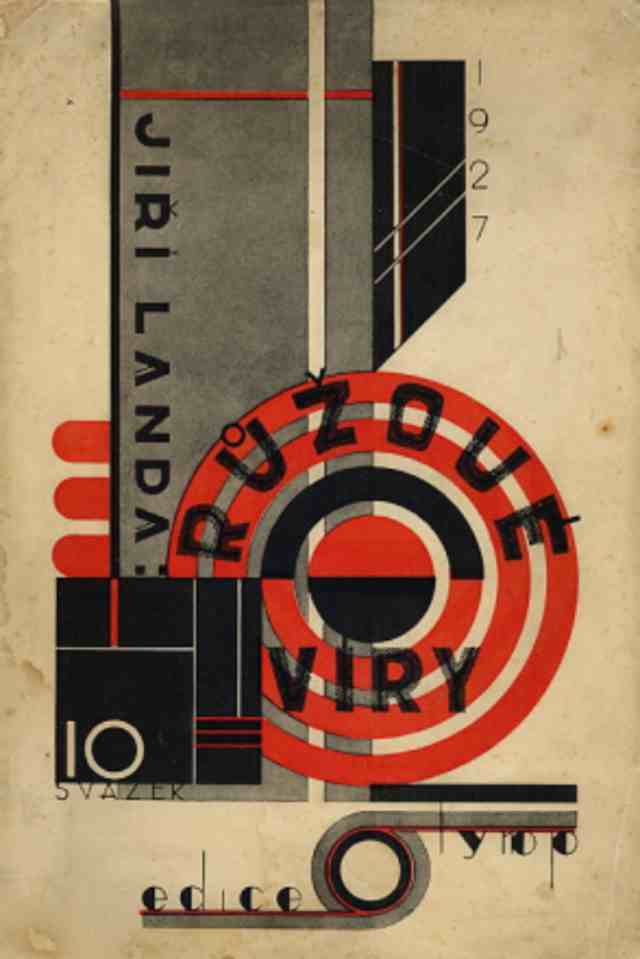