Czech Master Kits, more commonly known as CMK, has been one of the Czech Republic’s contributions to modeling since the mid-1990s. Originally it focused on production of resin cast kits but later production expanded and a range of resin detail accessories, detail sets, white metal accessories together with modelers’ tools and aids was introduced. In addition, CMK also publishes monograph books focusing on interesting subjects which contain detailed scale drawings as well as original photographs and color profiles. 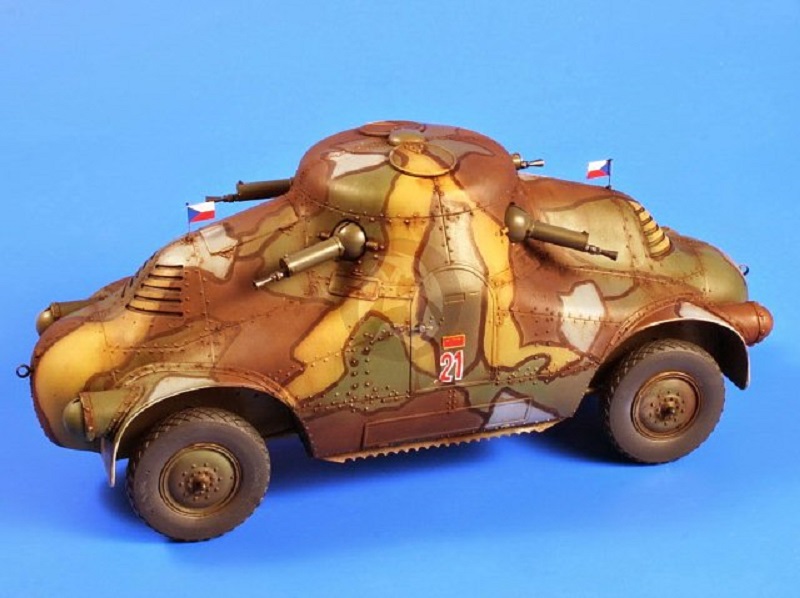 It is a resin AFV kit from CMK. 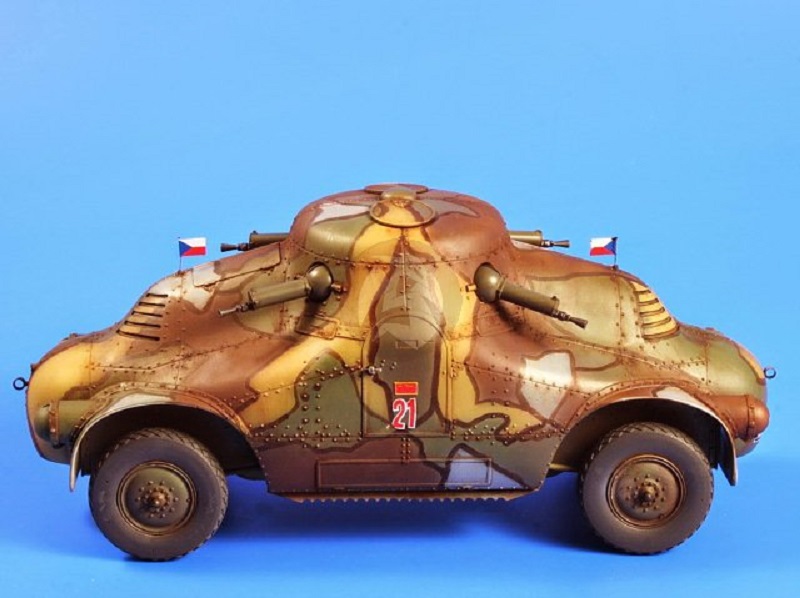 It is a full resin kit of a pre WWII Czechoslovak armored car. The kit contains decals with both older and newer types of markings. 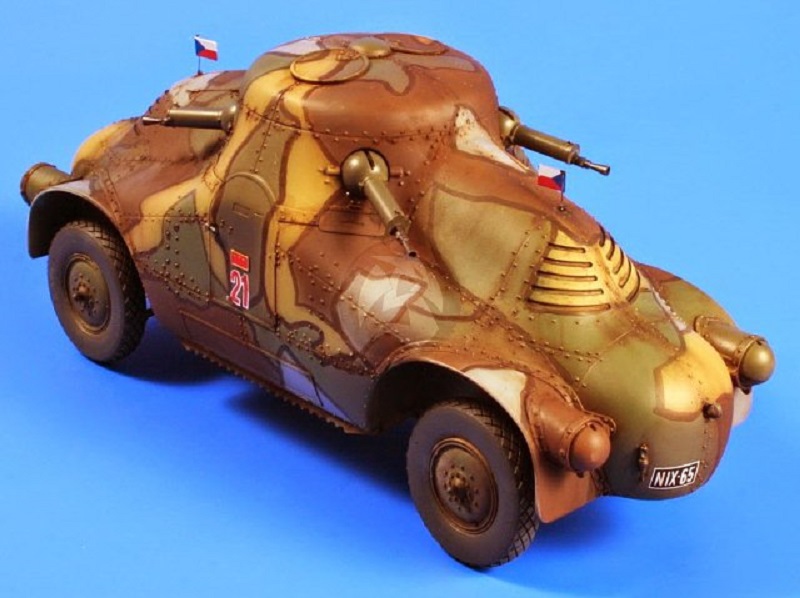 The Skoda PA.II can be built in early appearance with large air scoop or in later one without this air scoop. 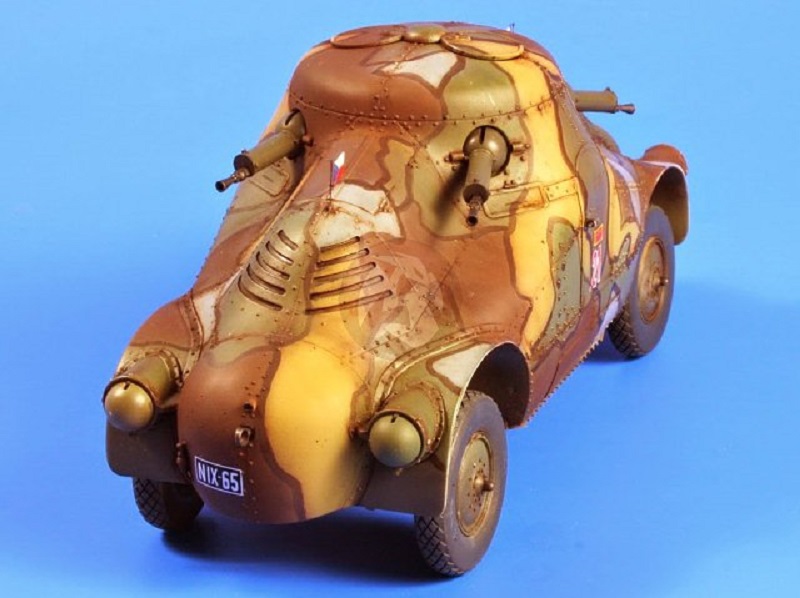 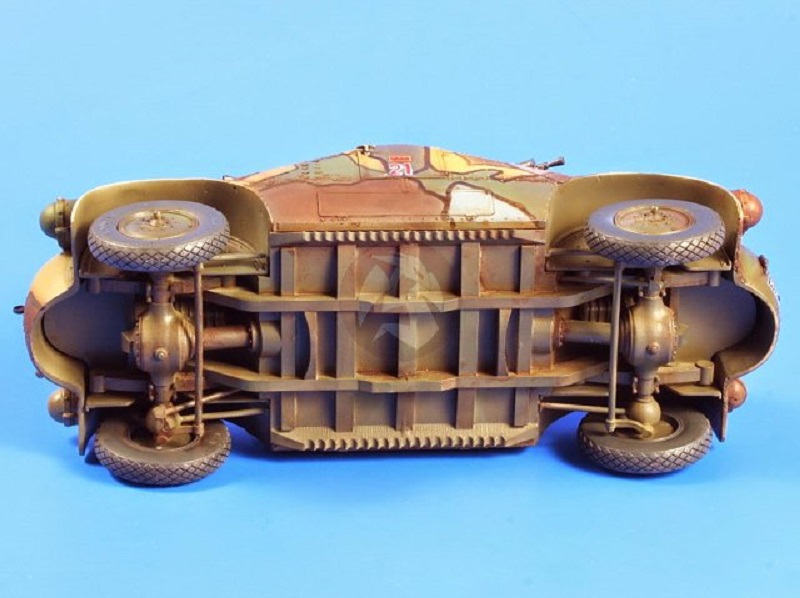 CMK company is well known to most modelers as producers of very high quality resin kits and etched brass conversion and detail sets for vehicles and aircraft in all scales. They have been a very early contributor to the small scale armor community and known as one of the best companies out there. 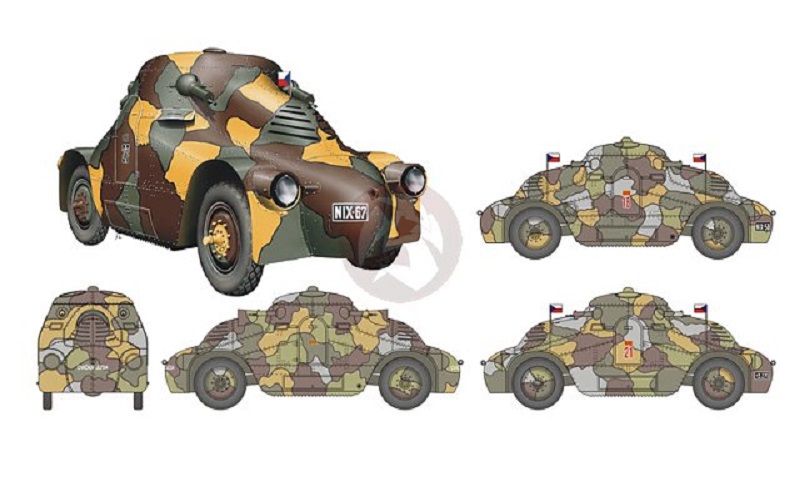 If this is something you are interested in, it’s available now at this link. 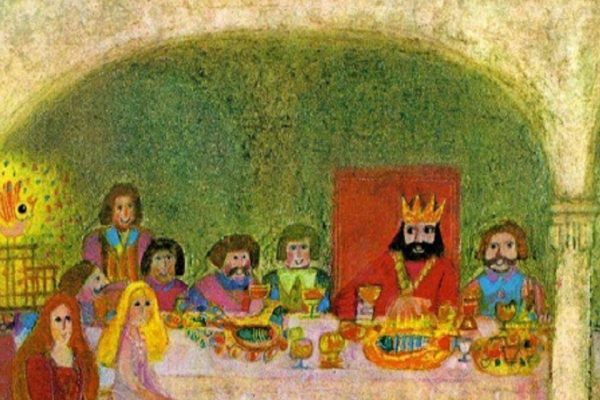 Czech Fairytale – The Bird of Happiness 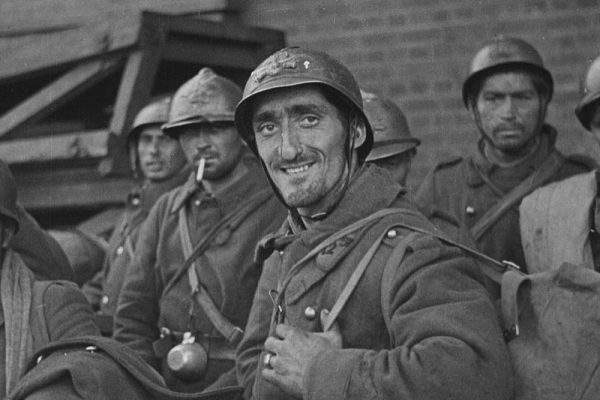 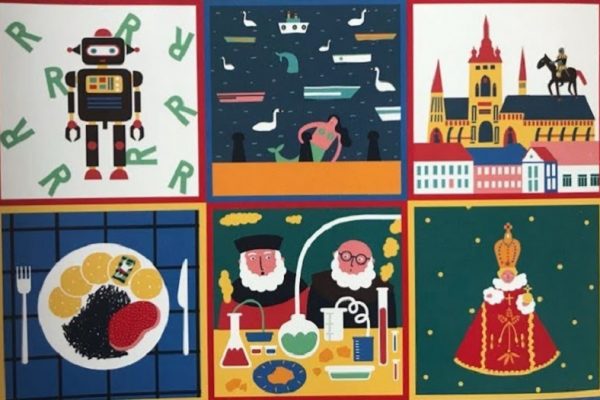