The Prague pneumatic post (Czech: Pražská potrubní pošta) is the world’s last preserved municipal pneumatic post system. Once the dream of modern technology, the very thought of sending messages and parcels zipping through miles of tubes, powered by air pressure and vacuums, most of these pneumatic dispatches have all but disappeared.

Since it started in 1889, it has remained in use by banks, media and government until the August 2000 floods, at which time it was rendered inoperative. It is an underground system of metal tubes under the wider center of Prague, totaling about 34 miles in length. The first lane had been constructed as early as 1887, but at first it only served internal purposes. It ran from the main post office in Jindřišská st. (next to the Wenceslas Square) to the post bureau at Malé náměstí square (next to the Old Town Square) in the Old Town. The first lane was later extended as far as the Prague Castle, making it over 5 km long. Prague was the fifth city in the world to receive a pneumatic post system after London, Vienna, Berlin, and Paris, which was considered a major achievement for Prague at the time. The system initially was employed mainly for sending telegrams. Only three stations had been connected between the Prague post and the telegraph office as of 1901. The system was established for those desiring to send a document quickly.

It takes eight minutes for a pneumatic tube to reach the furthest point on the network. An air blower starts at the point of origin, and a vacuum starts at the destination. On longer lines there is a relay network of air pumps which switch from vacuums to blowers once the tube passes, sort of like booster stations. The document would be taken to the post office and rolled up into a metal capsule. The clerk would then drop the metal capsule down a hatch leading to a predestined location. After the clerk pressed a button, the capsule would be moved by compressed air along a network of tubes beneath the pavement. The main growth of the network dates to the economically prosperous era of 1927–1932. In those years, new lanes were constructed and tens of thousands of capsules transported per month.

The 1960’s were a big decade for the Prague pneumatic post. Big traffic in the ’70s, when the government-run Czech Press Agency was run out of same building – they distributed all approved international information, news, and government propaganda to the newspapers, magazines, television and radio stations via pneumatic tube. That ended in 1989, when the Velvet Revolution entitled news providers to get their information wherever they wanted. During the Prague Uprising the pneumatic post played a role in supplying the besieged building of the Czech radio.

Later, the system was used by over 20 subscribers and operating at a loss, but instead of fading into obsolescence, the Prague Post stubbornly reinvented itself as conduit for financial documents. Banks. When you needed an original document within minutes, the pneumatic tube system beat a bike messenger. They had to keep it running because the pneumatic tube lines run alongside the gas lines and if they shut down the system there might be a hazardous build-up and possibly explosions, and it’s cheaper to keep it running than to dig it all up. But still, the traffic weakened gradually and the 2002 floods seriously damaged it, flooding 5 of the 11 underground engine rooms.

The Prague pneumatic post network consisted of five main lanes arranged in a star topology, fitted with switches and concentrators, and of subscriber’s lines.

Some of the most frequented segments had two pipes (one for each direction), but the majority of the lanes used a single pipe and the direction was determined by setting up the pumps to run in the desired direction.

The main lanes connected the following post offices and bureaus:

The network crossed the river Vltava in three spots making use of the following bridges; Hlávkův most, Mánesův most, most Legií). The system now belongs to businessman Zdeněk Dražil, who has announced plans to repair and reopen it as a working tourist attraction. 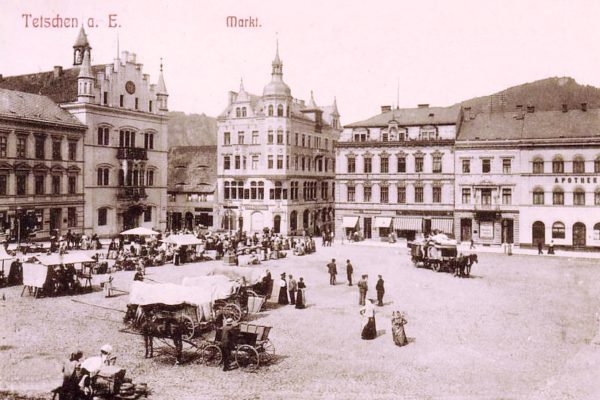 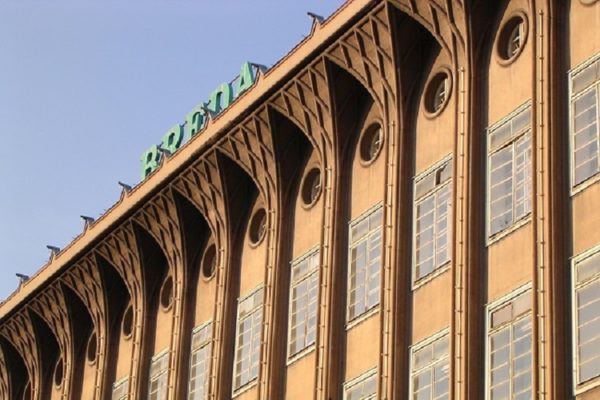