The Violin Makers of Luby

Luby is a small town located in the Cheb District of the Czech Republic. It began as a small mining town but later became known as the center of violin making. 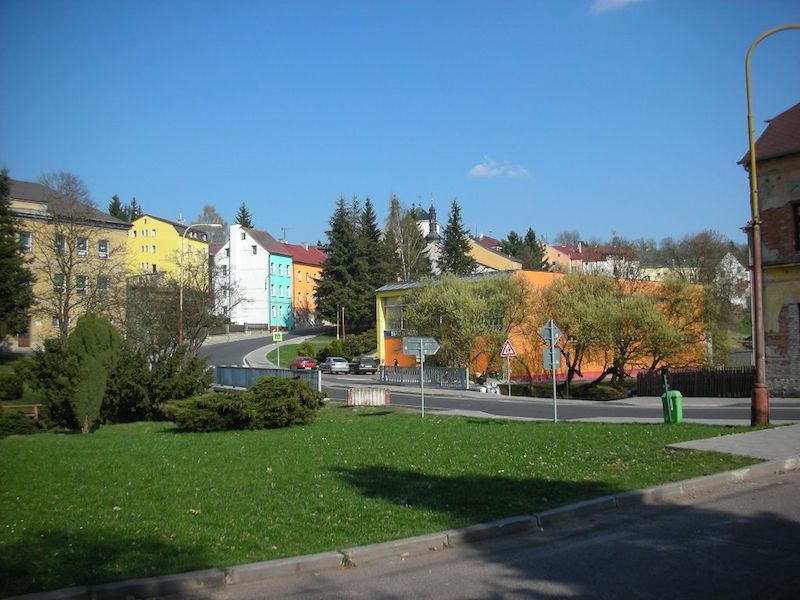 During the 13th century the mining of cinnabar began in the town of Schönenbach (Modern day Luby) bringing hundreds of miners -and musicians- to the town. As the mining industry grew, so did the tradition of violin making.

Many of the miners began making musical instruments on the side which they sold to musicians when the profits from mining were low. Even those who did not make instruments themselves built parts for the instruments; some produced strings and violin cases, others sold the wood needed to craft the instruments. 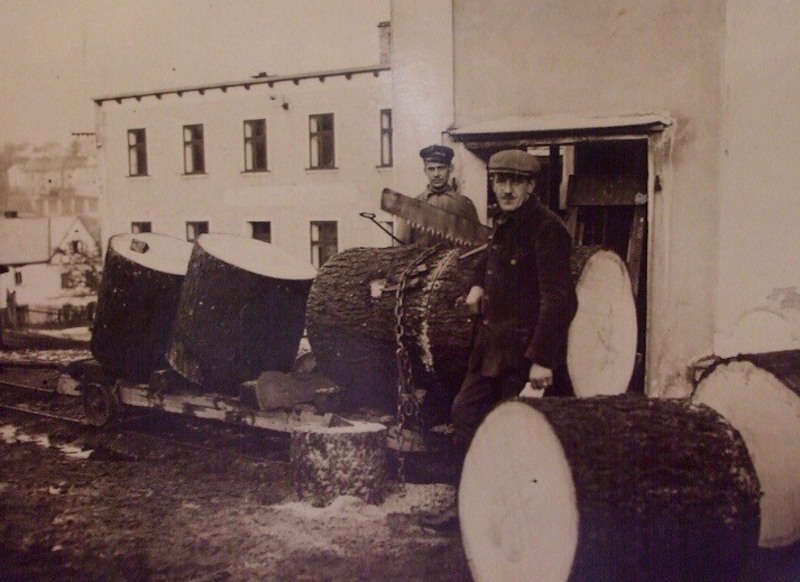 The mining industry, which had once flourished, came to a standstill during the Thirty Years’ War. After the war, Schönbach (as the town was formerly called) became known worldwide for their quality instruments and their violin making school. 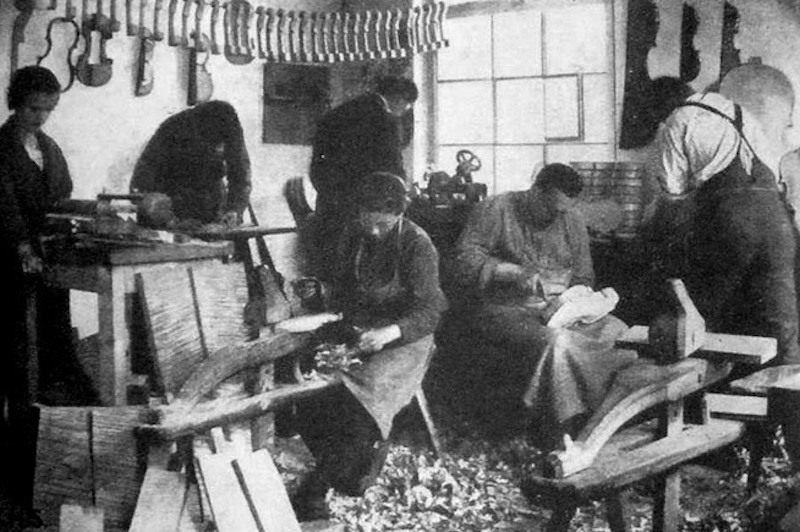 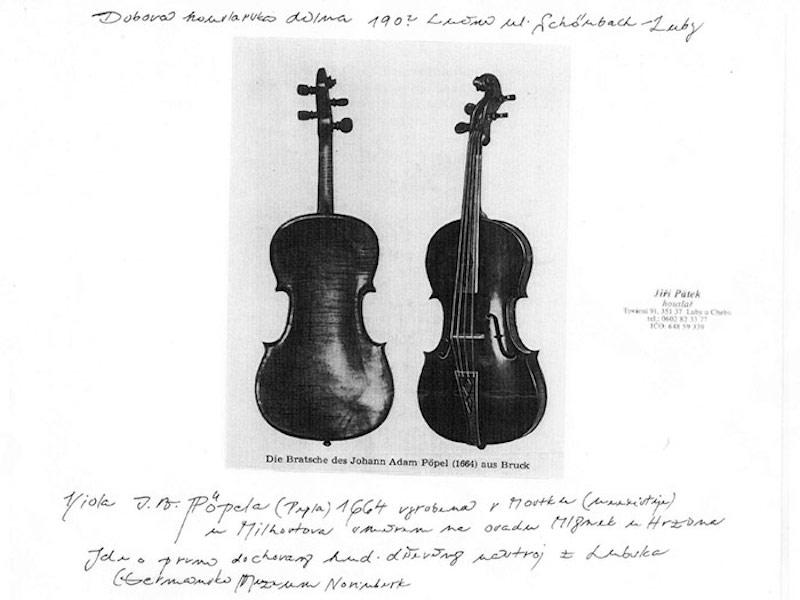 During the end of the 17th century, it was considered the Austrian version of Cremona (the Italian town where Stradivarius came from). In 1927 Schönbach had about 4,500 inhabitants of which 1,500 played a part in manufacturing stringed instruments.

Luby was known as Schönbach up until 1946, when, after the war, the name was changed from the German “Schönbach” to the Czech “Luby”. After Czechoslovakia fell under communist rule in 1948, many of the ethnic Germans residing in the Czech Republic were expelled. During that time, two-thirds of the population of Schönbach were German and 1,600 of those were instrument makers.

Despite the fact that many of the instrument makers were expelled, the town continued its violin making tradition. To this day the tradition of violin making is practiced in Luby and the town is still known worldwide for its beautiful stringed instruments. 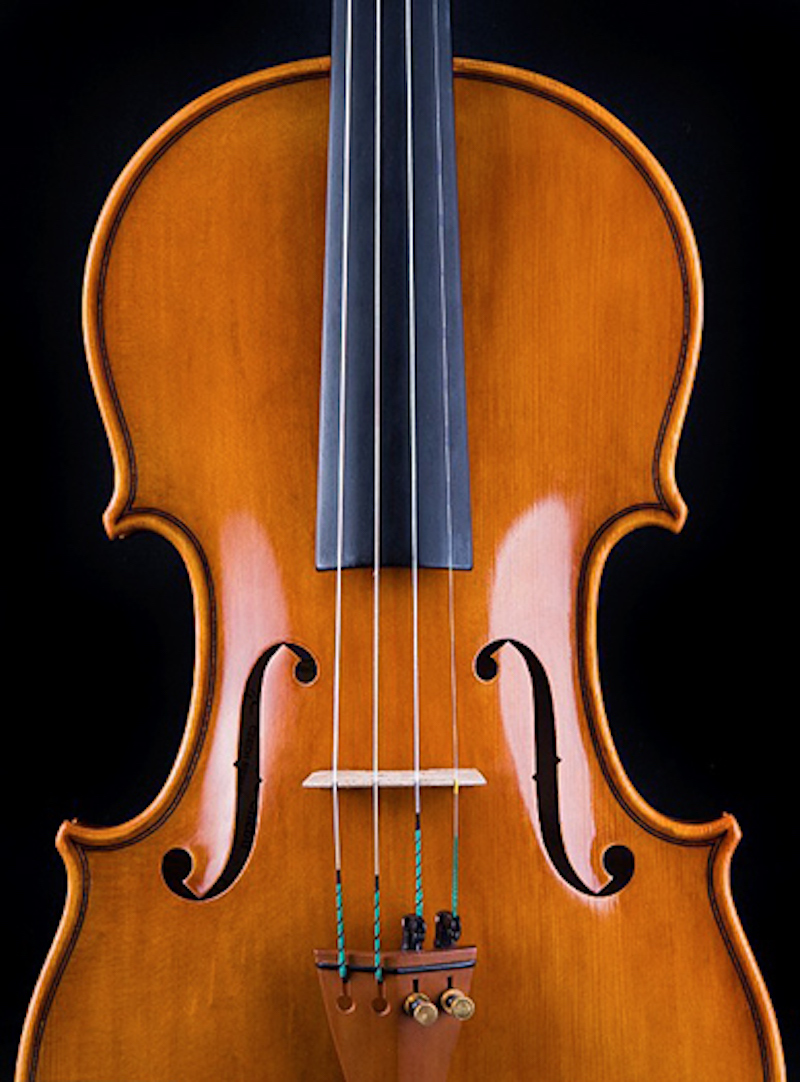 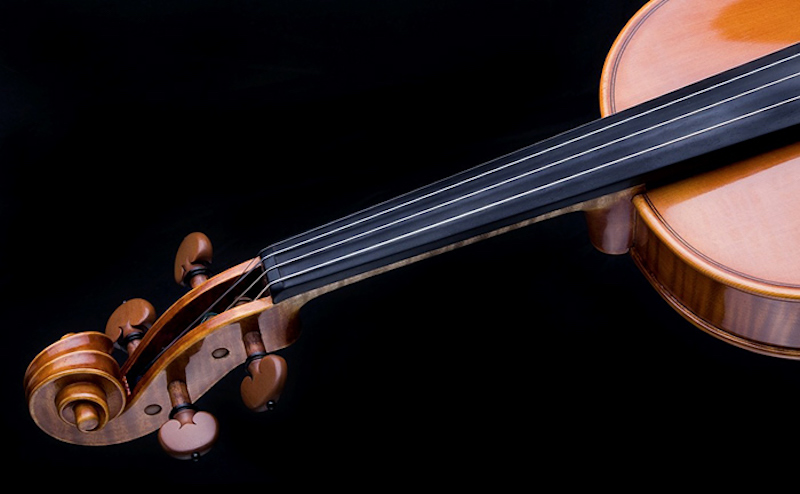 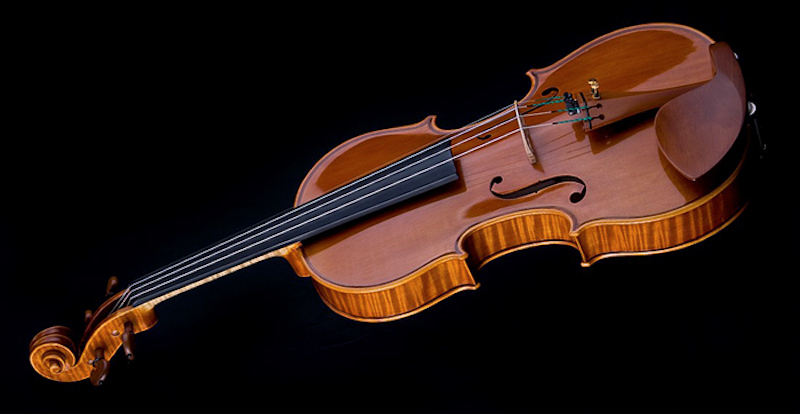 The Geigenbauer-Denkmal or Violin Maker Monument, which was unveiled in 1927, remains a reminder of the town’s tradition and history of Instrument production. 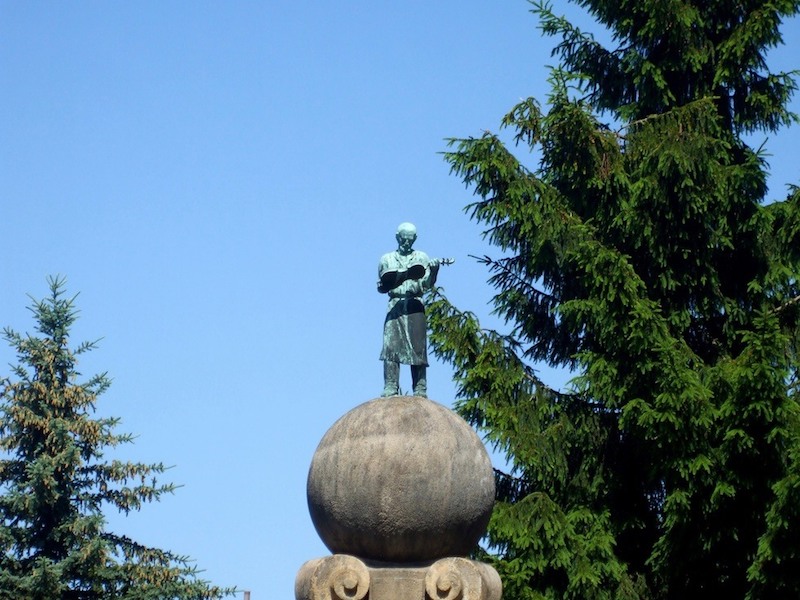