Up And Coming Designers To Watch Out For

Nowadays there are more and more designers and brands looking to make it in the big fashion industry. In this years New York Fashion Week there were over 200 shows. I love learning about new designers and where they get their inspiration from. In this post I am going to share with you three all American up and comers whose fresh new designs are taking over the catwalks and closets of millions around the globe.

Virgil is no stranger to the fashion scene, in fact he has designed for Supreme and has been a friend and adviser to fashion’s own Kanye West. But is wasn’t until 2014 that he launched his Milan based fashion label Off-White. All this and he still manages to DJ too. When you hear him speak about his designs you can just tell he is an ambitious entrepreneur and that alone was enough to make me add him to this list. Virgil is all american and his clothes really show that, with oversized jean jackets and baseball caps. His designs capture laid back New York street style and that’s just what people want.

Jonathan was born and raised in the big apple. When he was just 14 he established his love for fashion and became a Buyer for a local clothing store. In 2010 he launched his label and now Jonathan has gotten featured in his first issue of Vogue (November 2015) and since then he has been on the up and up. His designs are sleek and feature silhouettes that capture both masculinity and femininity at the same time. Jonathan is definitely someone to watch out for. His breathtaking designs capture the eyes of celebrities all around the globe.

Born in Massachusetts, Sally was always drawn to creative hobbies such as sculpting, painting, and designing, because of their ability to show feelings through color, texture and shapes. Her inspiration came from her own experiences as well as inspiration she would take from others. In 2010 Sally and a school mate moved to New York and launched their very first collection. In 2013 she was featured in the Forbes 30 Under 30 In Art + Design list and she has been worn by not only celebrities, but other designers as well. The best word to describe her designs is chic. Turtlenecks, furs, and trench coats, are just a couple of the classic items you would find in her collections. 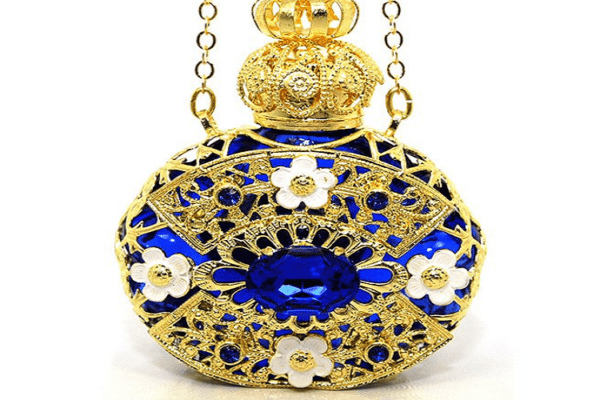 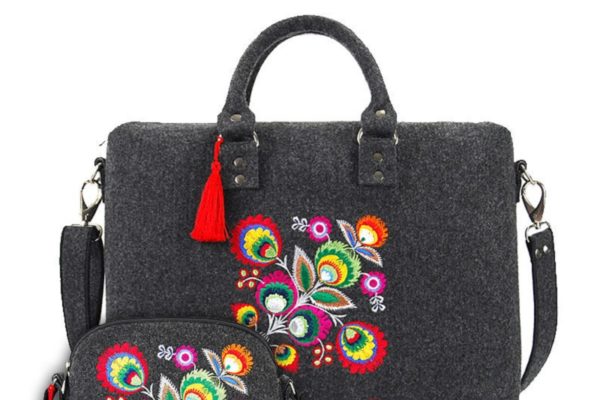