Troja Château is indeed a remarkable and exceptional building. In fact, it would be better to call it a villa instead of a château, because it echoes the opulent Roman suburban villas which its builder, Count Wenzel Adalbert of Sternberg, encountered on his long journey. The spectacular houses amidst endless gardens mesmerized him to such a degree that he decided to transfer a piece of the “Eternal City” to his native country. 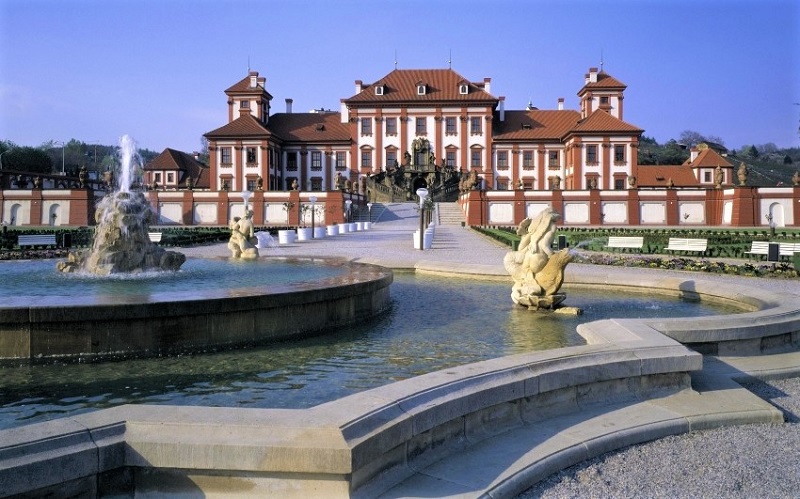 The young count was lucky in selecting both the site and the artists who were to make his dream come true. 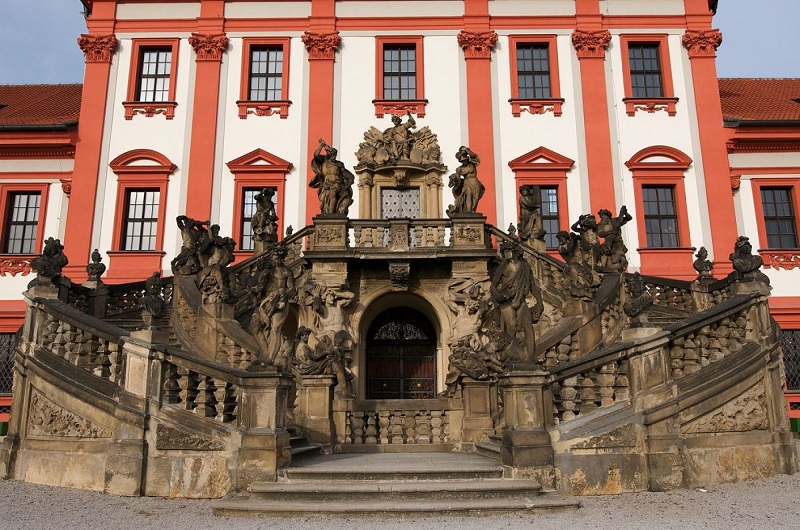 The construction of the early Baroque château began in 1679. 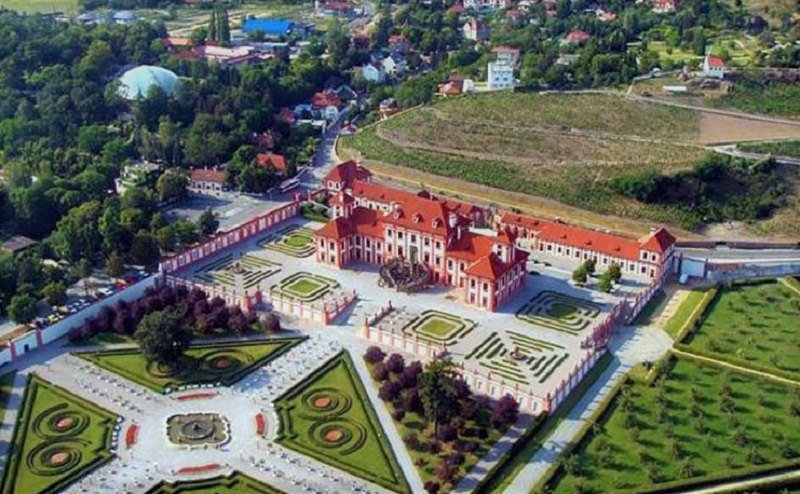 The project was executed by an architect of French origin, Jean Baptiste Mathey, whose design exploited his experiences from his sojourn to Italy and was inspired by a typical Roman suburban villa. 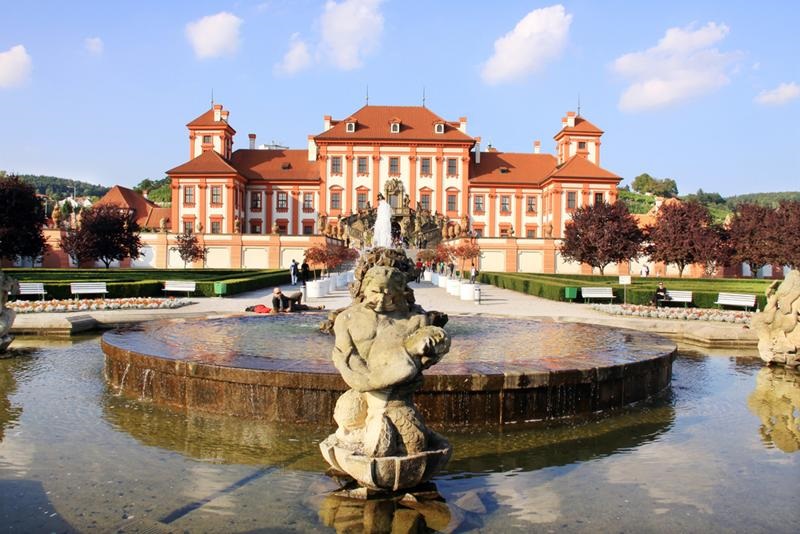 The central and dominant feature of the entire mass of the construction is a large hall with a corridor running to both sides and with an enfilade of adjoining salons. 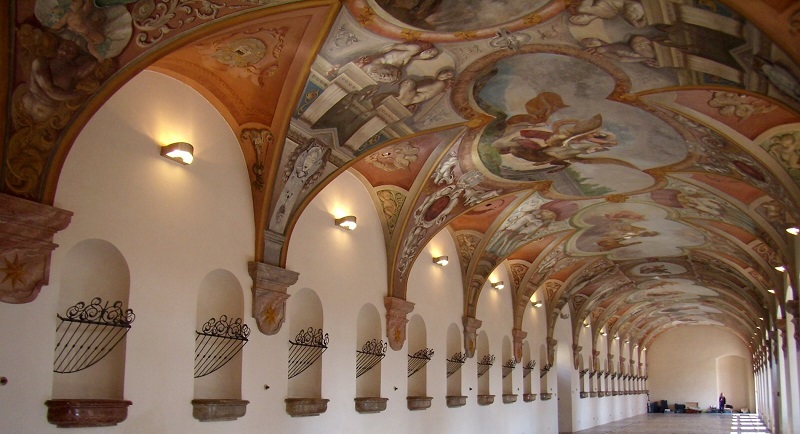 On the sides, the building is both vertically and horizontally enclosed by two-storey towering belvederes. 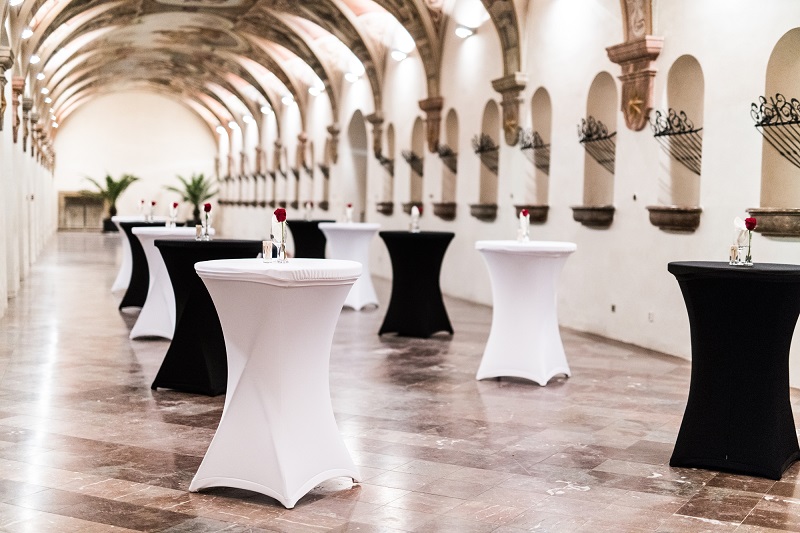 The sculptural decoration of the two-armed staircase leading to the garden was entrusted to the Dresden artists Georg and Paul Hermanns. 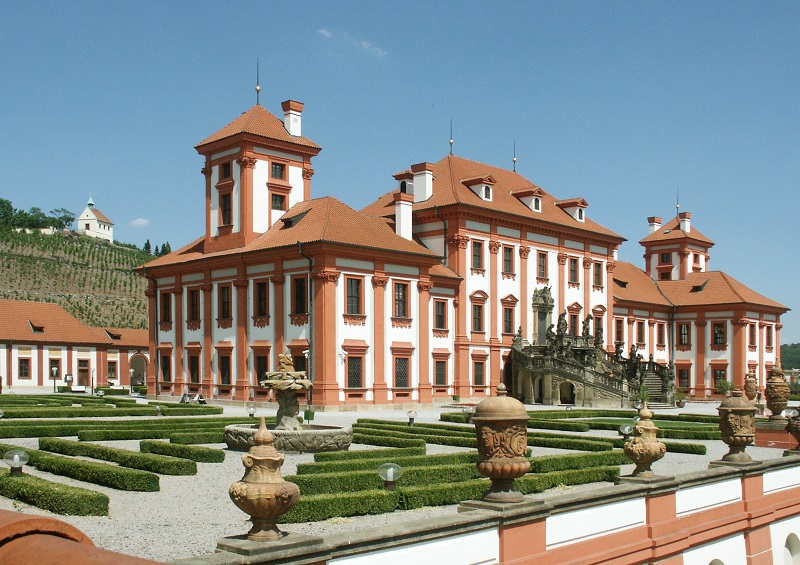 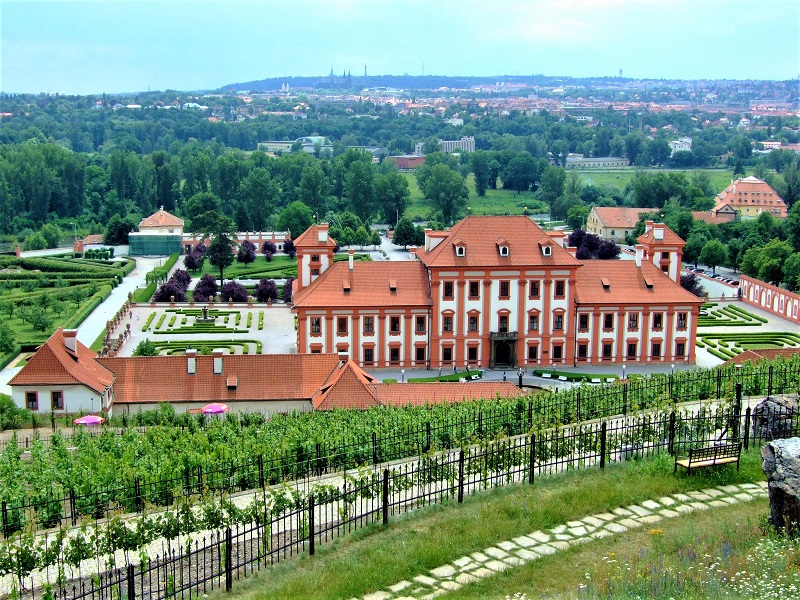 Most of the paintings found on the ground floor of the château were created by Carpoforo Tencalla, while Francesco Marchetti and his son Giovanni Francesco worked on the first floor. 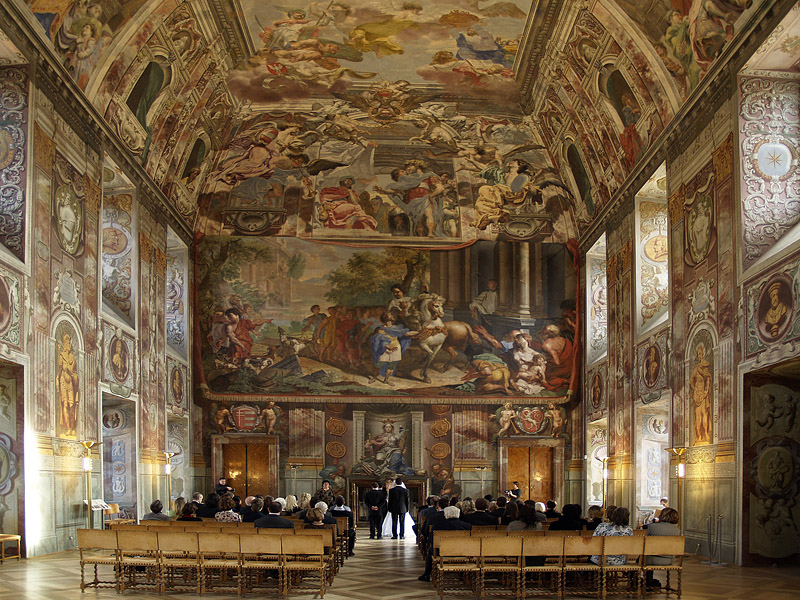 The Flemish painters Abraham and Isaak Godyns were summoned by the builder to execute the illusive decoration of the large main hall. Permanent exhibition: Architecture and Decoration of Troja Château. 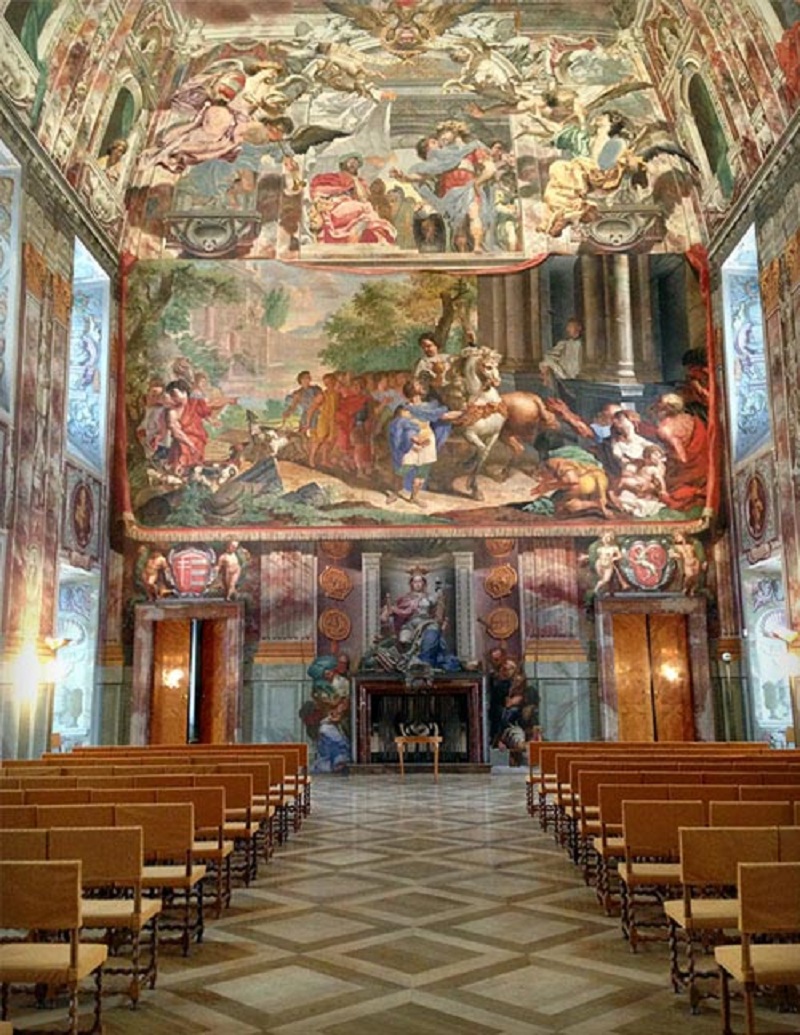 Troja Château also hosts short-term exhibitions which are adapted to the specific character of its interiors. 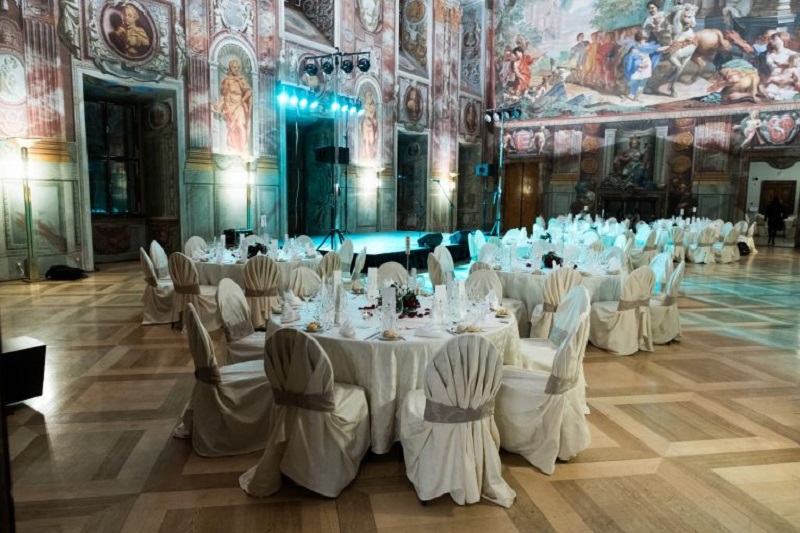 Troya Chateau is one of the most impressive examples of late Baroque architecture in Europe. 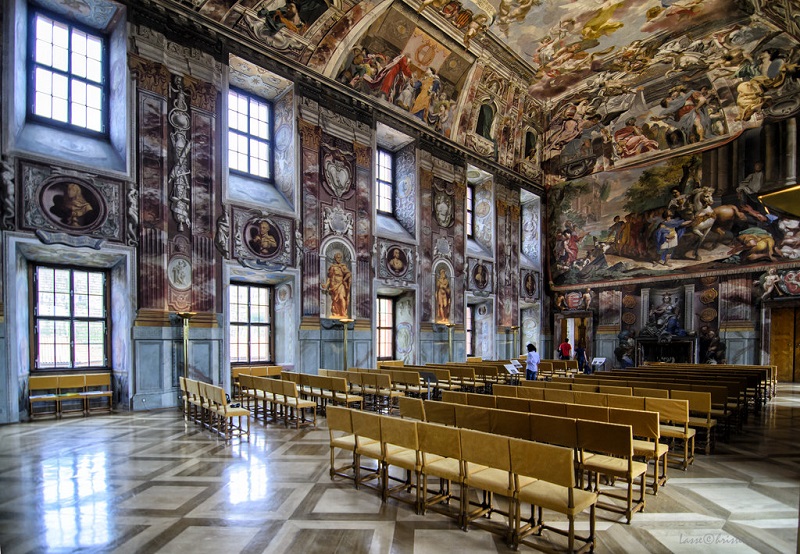 The chateau was actually used as a summer residence from the time it was built in 1678. 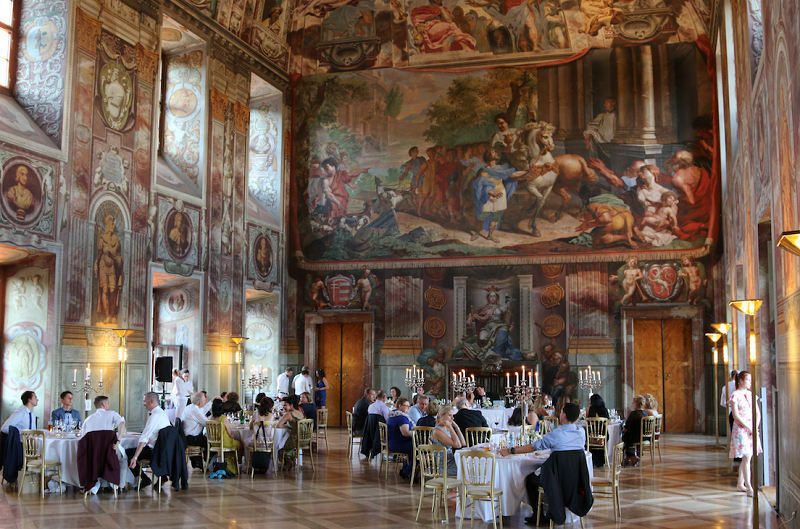 Everything about the chateau screams grandeur: from its dark red tones to its marble staircase, to the vaulted stables that feature painted ceilings. 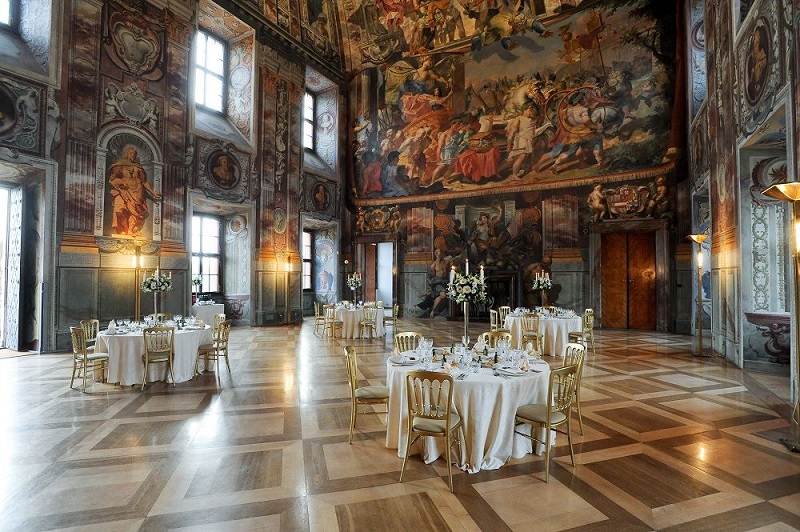 Inside, the building has a number of stunning rooms, including the famous ‘Chinese chambers’ which feature exotic paintings and might have been used as display rooms in the past.

Today it is a popular site for fairytale weddings. 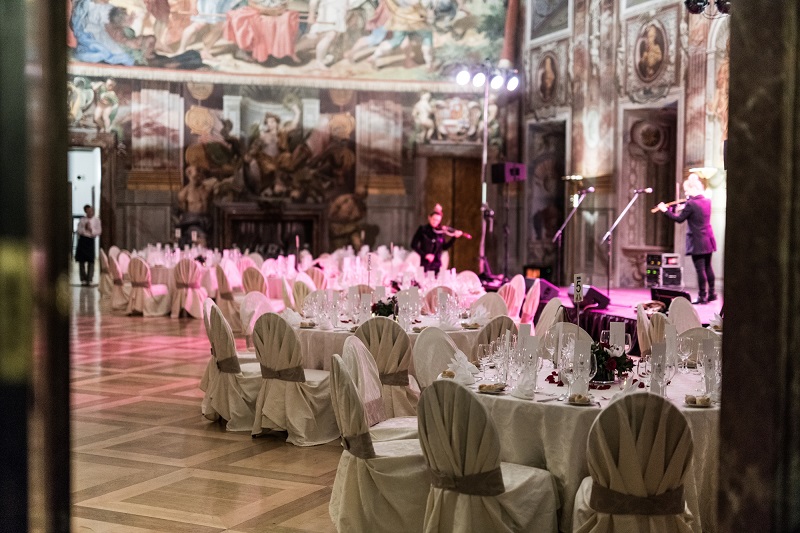 This gorgeous chateau is featured as a Czech Heritage site by UNESCO. 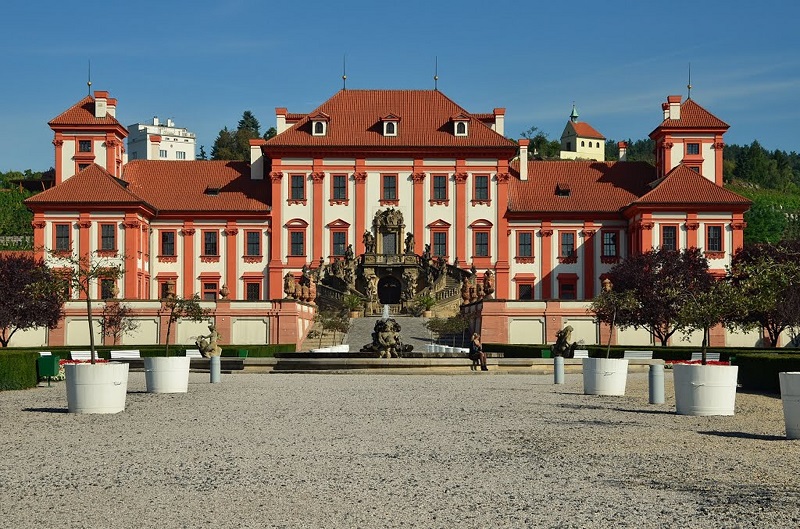 So when in Prague, make sure to visit. I’m sure they will make you feel welcome. 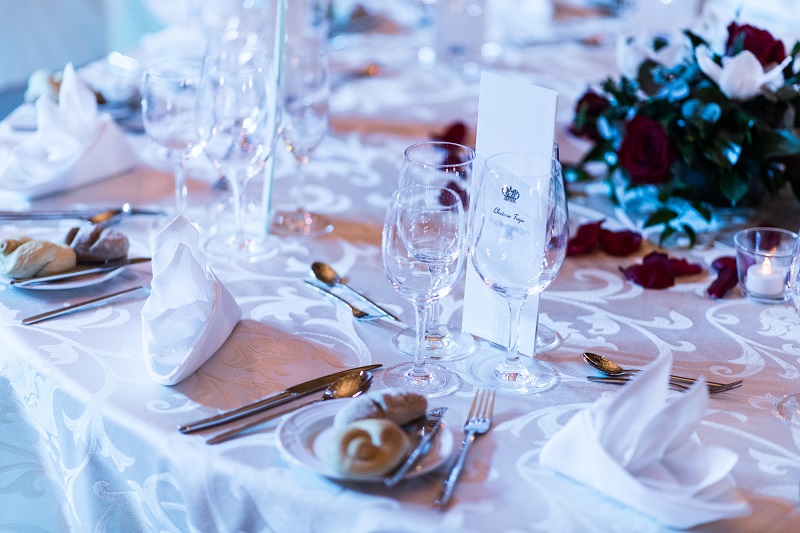 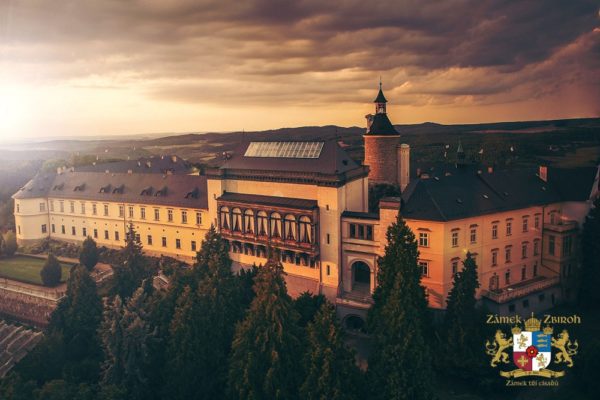