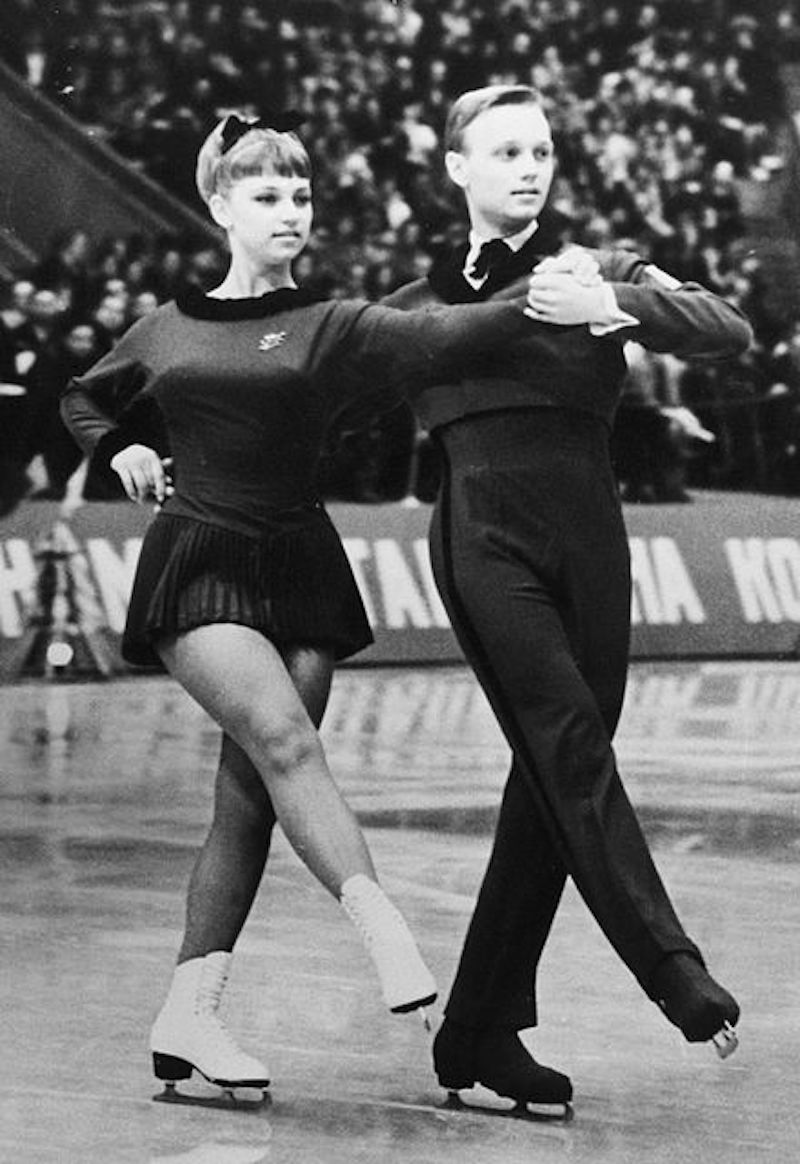 Pavel Roman and Eva Romanová were a brother and sister team of Czech figure skaters who began their competitive career in the figure skating discipline known as pair skating. Pair skating combines elements of single skating and ice dancing but is distinguished by its own unique elements such as throw jumps, overhead lifts, and twist lifts. Pair skating also borrows a variety of moves from single skating, but in pair skating these are performed in unison, creating an impressions of two skaters moving as one. 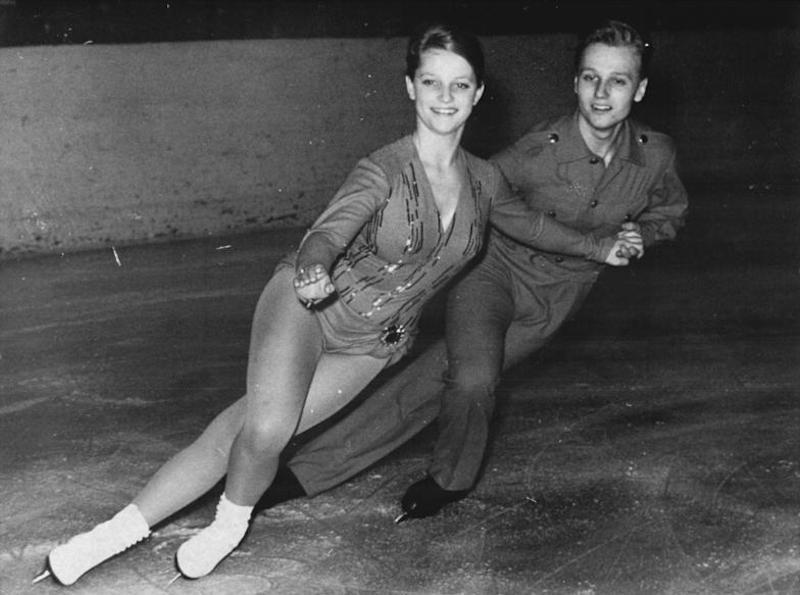 Eva Romanová and Pavel Roman performing together on November 18, 1962.

Eva and Pavel won their first World Championship in their home city of Prague in 1962. They also won all of the subsequent World titles from 1962 to 1965. At this time, ice dancing, which draws from ballroom dancing, was not yet part of the Olympics. It was not until 1976 that it became a medal sport in the Winter Olympic Games.

Pavel and Eva were quite young when they won their first World Championship. Pavel was nineteen years old at the time and Eva was just sixteen. They continued skating after their retirement from competition. Both of them performed in the professional ice show Holiday on Ice. 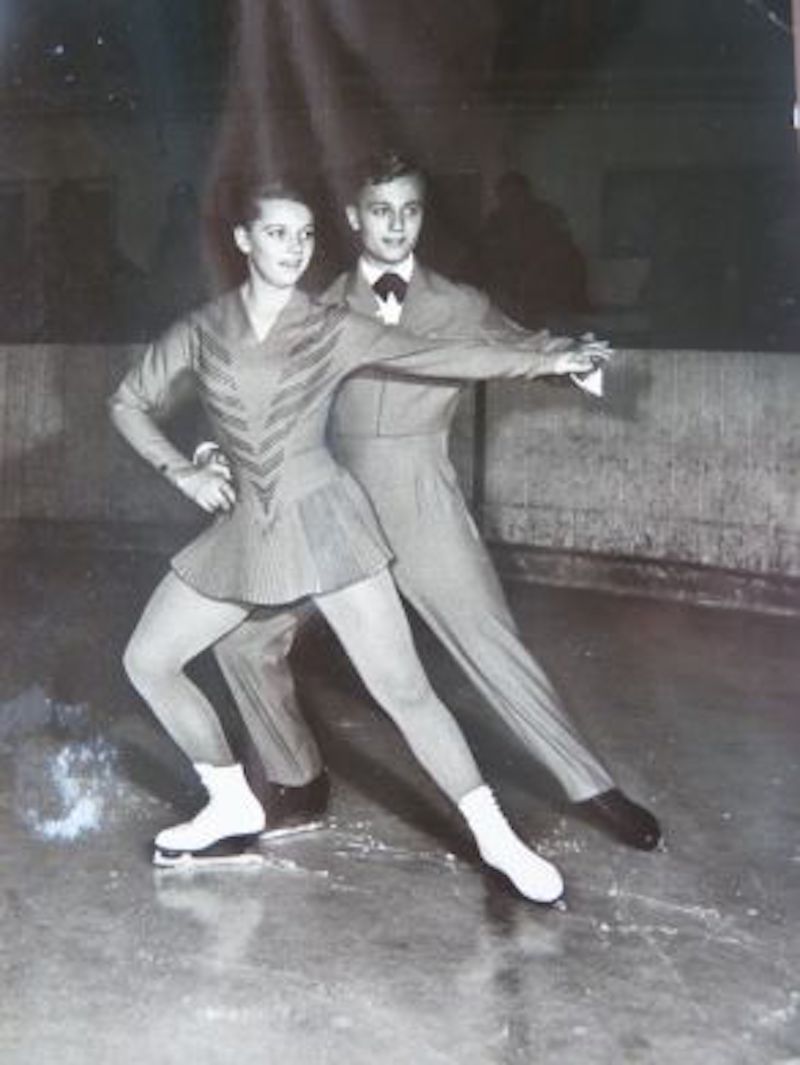 Photograph of a young Eva Romanová with her brother, Pavel Roman.

Later on, Eva got married and lived in the United States and Great Britain. However, when her mother fell ill, she returned to her home country of the Czech Republic. After her mother passed away, Eva moved back to Great Britain, where she lives to this day.

Eva’s brother Pavel’s story came to a much more abrupt and tragic end. A mere five days after his 29th birthday, Pavel Roman died in a car crash in the state of Tennessee.

The Roman siblings exhibited grace, skill, and talent in their performances, a few of which were fortunately captured on video.

You can watch the seemingly effortless performances of the Roman siblings figure skating together in the videos below.