The Czech Duchess Who Murdered Her Mother-In-Law

In 906, young Drahomíra married Vratislaus who, at this point in time, was not yet Duke. The marriage effectively merged the two royal families, strengthening their political ties, but not their personal union. Like many royal marriages of the past, the marriage was arranged for political reasons and not out of love.

In order to marry Vratislaus, Drahomíra, who was a Pagan, first had to convert to Christianity. However, many believed her conversion was in name only and that she still believed in the Pagan religion of her birth. This fact would later have serious consequences, especially regarding the relationship between Drahomíra and her mother-in-law, Ludmila, who was a devout Christian.

From an early age, Wenceslaus was raised by his grandmother, Ludmila, who was determined he should receive an excellent education. They lived together in her castle in the Central Bohemian village of Tetín. There, she placed great importance on Wenceslaus’ studies, which included both Slavonic and Latin lessons taught by a local priest who was trained by Methodius.

Ludmila also made sure that Wenceslaus was baptized at an early age and that his studies included Christian traditions and the Bible. This, combined with the fact that Wenceslaus was taken to live with his grandmother at a very young age, may have contributed to the weakening of the relationship between Drahomíra and Ludmila. 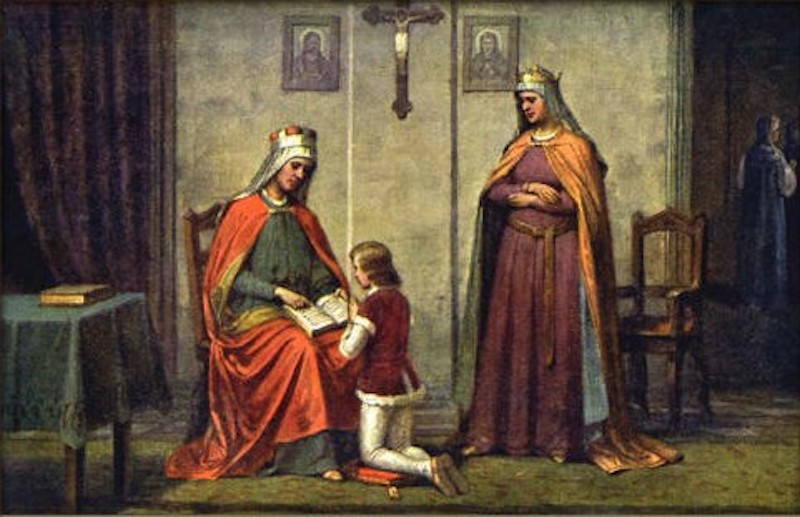 Drahomíra was angered and saddened by the fact that she missed out on Wenceslaus’ childhood and she most likely blamed her mother-in-law for their separation. Ludmila, on the other hand, believed that although Drahomíra had converted to Christianity, that she still believed in and practiced her original Pagan religion. This may have caused Ludmila, who, as we mentioned before, was a devout Christian, to resent her daughter-in-law.

Although we can only speculate and guess at the cause of their mutual dislike, the result of their conflict is clearly written in history. In 921, Drahomíra sent a crew of assassins to Ludmila’s castle in Tetín to have her killed. It is rumored that they strangled her with the bridal veil she wore in her wedding to Bořivoj. Regardless of how the assassins completed their task, the result was clear: they succeeded. 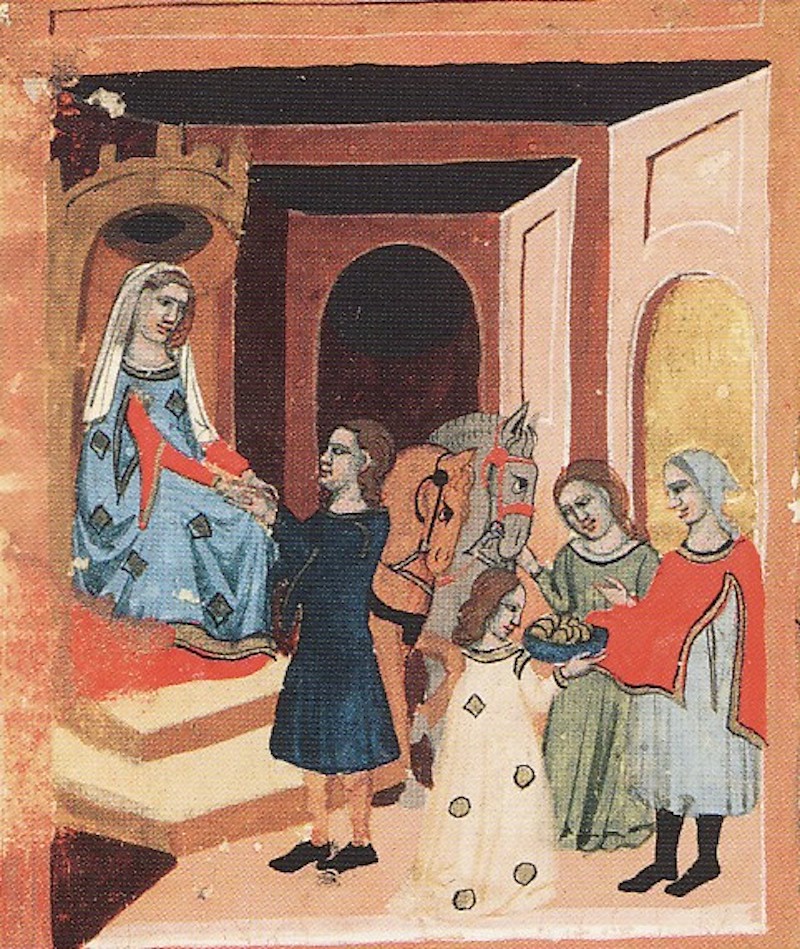 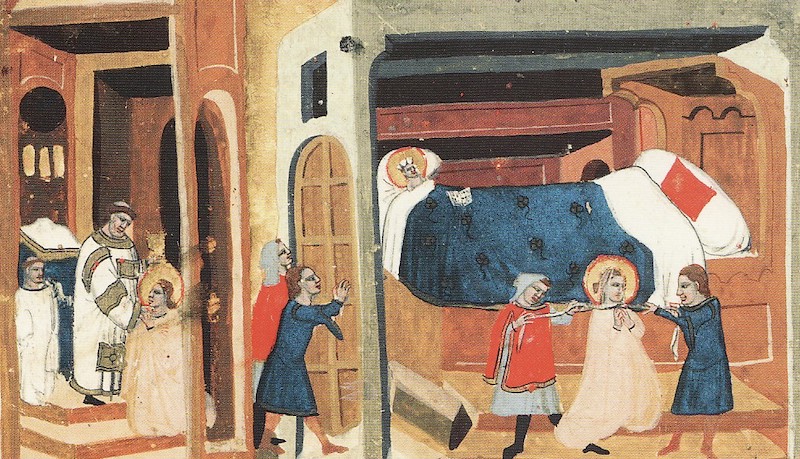 Once Wenceslaus learned of the execution, he had his mother sent into exile. At this point in time, Wenceslaus was old enough to assume the title of Duke, which he did, despite his grandmother’s wish that he become a monk.

To this day, Wenceslaus is remembered for his goodness and virtue. Perhaps he learned these qualities from his grandmother, who raised him, and of whom he was very fond. Wenceslaus eventually found it within himself to forgive his mother and in 925 he allowed her to return to Bohemia, where she remained until Wenceslaus was murdered and she was forced to flee the Prague court.