One year ago today, the Czechoslovak Society of Arts and Sciences, an international cultural organization, established 1958 in Washington D.C. posted about the death of who they called “one of our most productive SVU members” – George (Jiří) Kovtun. 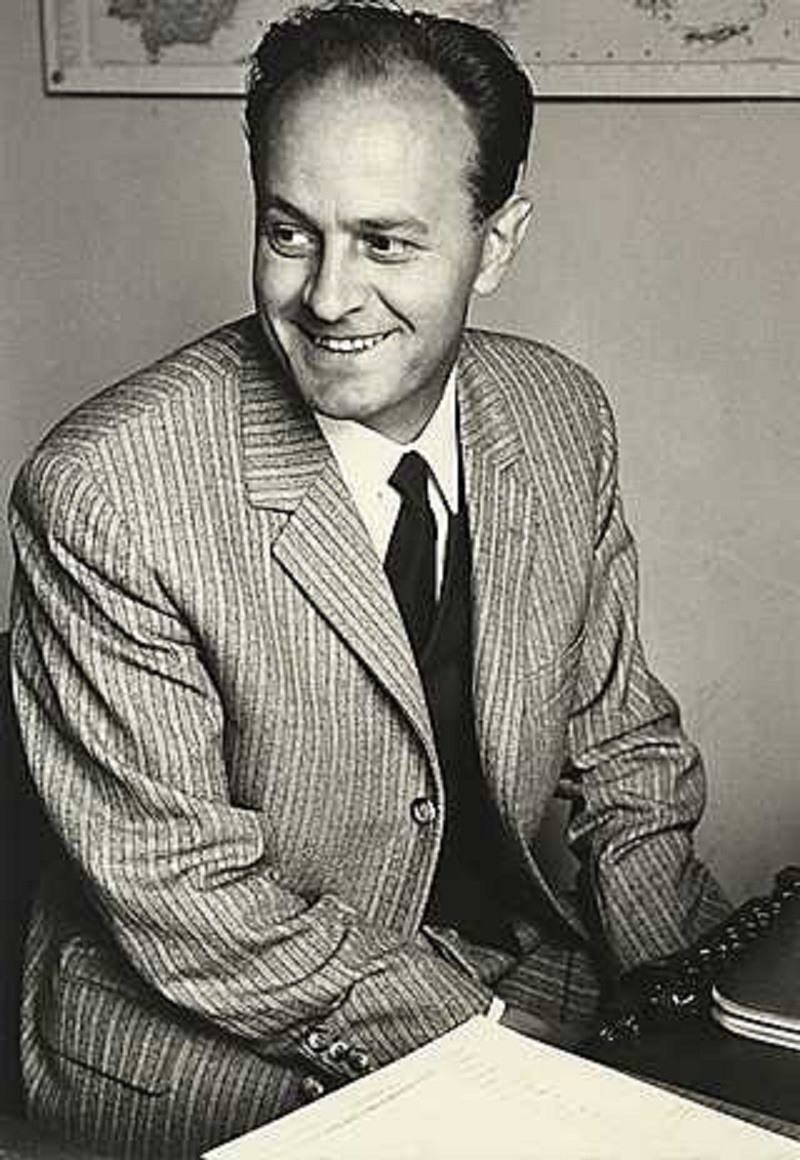 Jiří passed away in Prague on September 8, 2014. He was born in Horincevo, which was then part of the Czechoslovak province of Subcarpathian Ruthenia, on April 23, 1927. He originally studied law at Charles Univ. (1946-48), while also working for Vývoj (Development) magazine.

In 1948 he left Czechoslovakia and initially resided in West Germany and in Norway, where he worked as a social worker. In 1951-73 he was an editor at Radio Free Europe in Munich and in 1976-77 he worked as an editor at Voice of America in Washington, DC. Having earned his degree in library science at Pratt Institute in New York, led to his employment in the Library of Congress in Washington, DC, as an area specialist, starting in 1977. 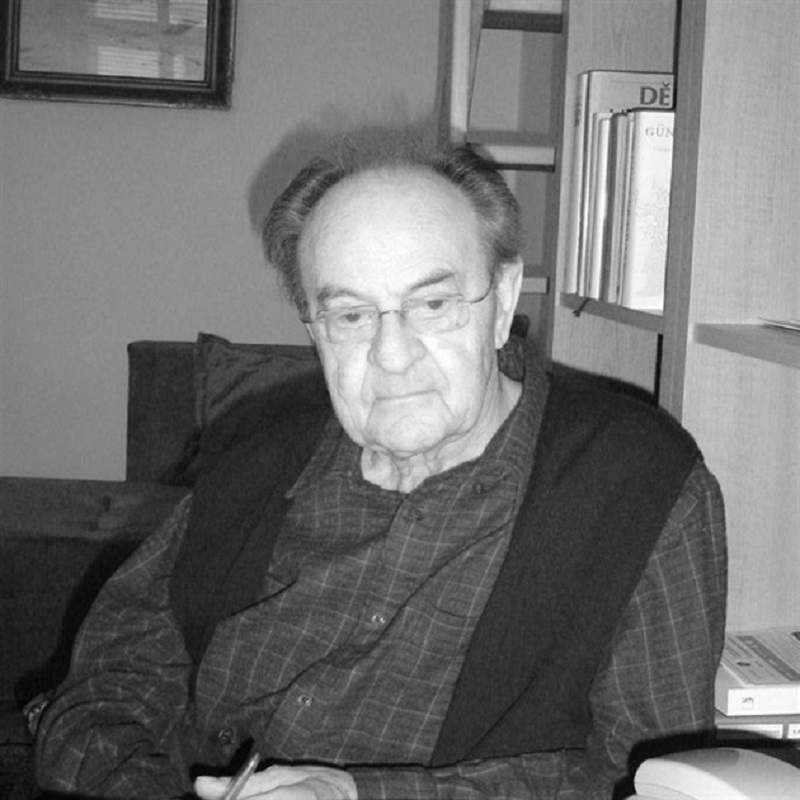 We have located some of his books on Amazon. 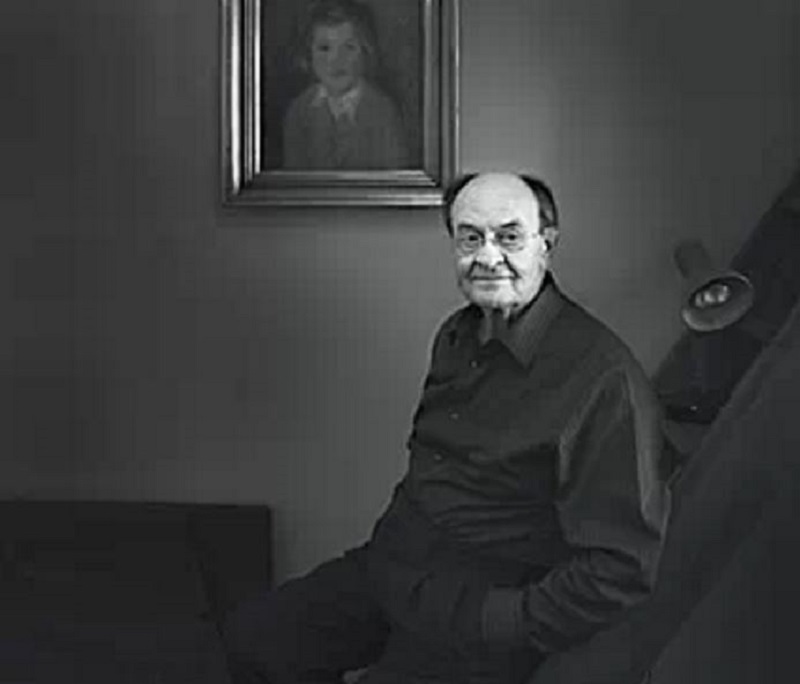 Czech speaking friends will enjoy this 39 minute interview which can be viewed by clicking on the image below: 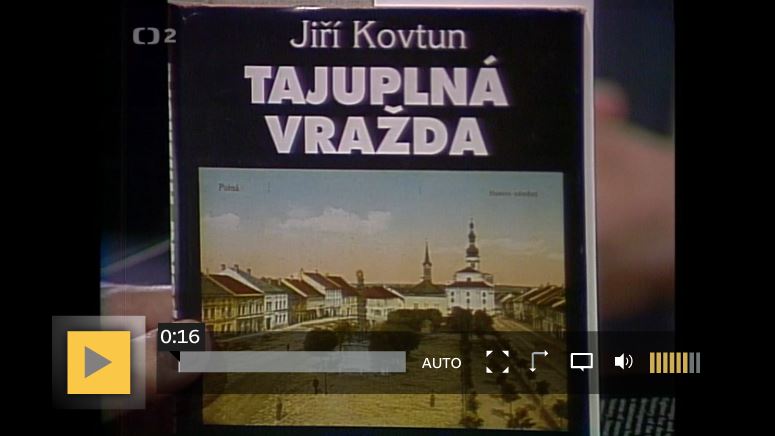